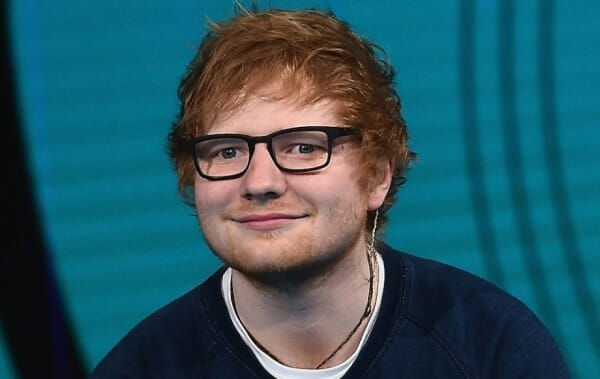 In an interview to Dutch radio and television presenter Humberto Tan, Ed Sheeran claimed to be a follower of the Eurovision Song Contest: “Eurovision is my favorite thing to see every year. I love it.” The British singer also says he is tempted to participate in the competition: “I get drunk every year when I see it and send a message to my manager saying ‘I’m going to participate one year'”. However, Ed Sheeran’s manager does not support the idea, and the singer himself would only participate under one condition: “If I did, it would have to be with one condition: England has to be loved by Europe again and I don’t know if that will happen”.

The Eurovision 2021 Festival was also covered in the interview, with Ed Sheeran revealed to be a big fan of the German song. Italy and Iceland figured equally in the artist’s preferences: “I think Italy had the best song and performance of the night, but I also loved Iceland. I think the Italians were…that was really, really good.”

We are pretty sure we have some eurovoxers out there wishing this to come true! Raise your voices on this one!