Czech it out! ESCZ 2022 entries have been released 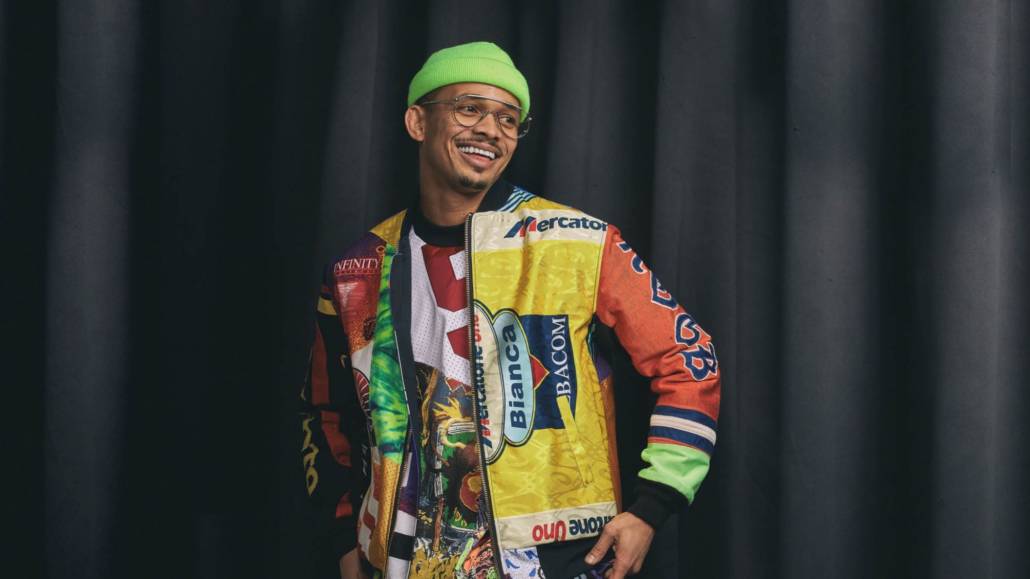 The seven songs that will be competing in ESCZ 2022 for the chance to become the Czech Republic’s Eurovision 2022 representative have been released today. They are available to listen to on Spotify.

The seven acts were revealed today in a press conference at ČT Headquarters in Prague. All of the acts were interviewed before drawing their running order.

Elis Mraz has previously participated in ESCZ 2020 alongside Čis T. Together, they sang “Wanna Be Like” and finished in second place behind Benny Cristo.

Each of the seven acts has recorded a live on tape performance at the ČT Studios in Prague. The voting will open on December 7th, and will close on December 15th. The winner, who will be announced on December 16th, will be decided by a mix of 50% international jury, 25% international public vote and 25% Czech public voting. As in previous years, it will also be possible to vote via the official Eurovision app, as well as on the ESCZ website.

The Czech Republic made their debut in Eurovision 2007 with Kabát and their song “Malá dáma”. After three participations, and three non-qualifications, the Czech Republic decided with withdraw in 2010. They returned to the contest in 2015 with Marta Jandová and Václav Noid Bárta. Their best result came in 2018 when Mikolas Josef achieved 6th place in the final.

Have you heard the ESCZ 2022 entries yet? Which song is your favourite? Let us know in the comments section below!