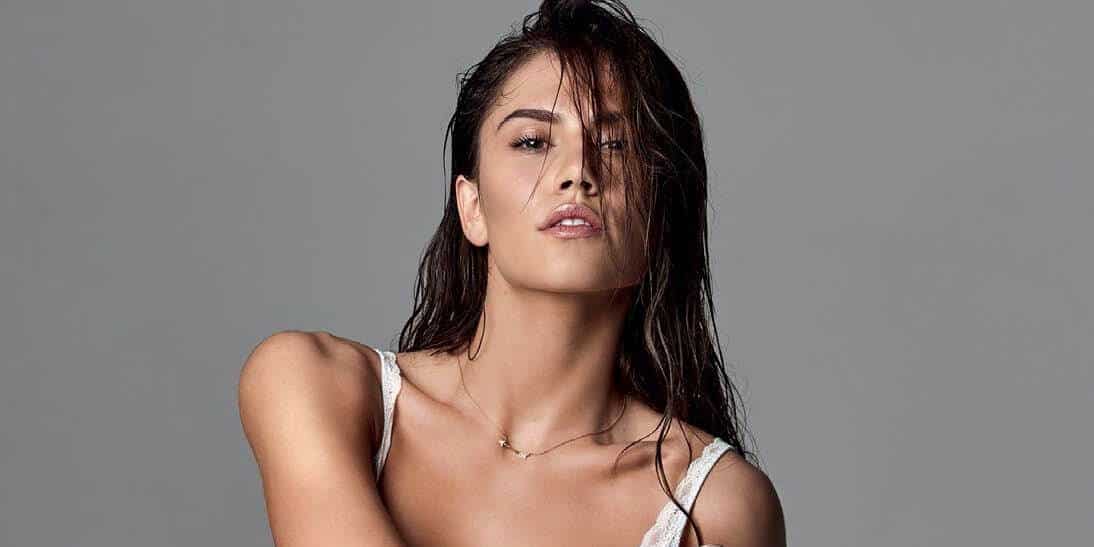 We have a date! It has been revealed that Cyprus will reveal their entry El Diablo on February 24th.

The Cypriot representative Elena Tsagrinou posted a picture on social media with the title of the song and the date, meaning that it won’t be long until we hear the song!

Elena Tsagrinou was revealed to be Cyprus’ representative back in November. Last year, they were set to be represented by Sandro with the song Running prior to cancellation.

Cyprus debuted in 1981, finished 6th out of 20. From 1981 until 2000 Cyprus participated every year with the exception of 1988. After a one year break Cyprus came back in 2002 and participated in every contest since, with the exception of 2014. Eleni Foureira brought Cyprus their best place to date, when she finished second in the 2018 contest with her song Fuego. Sandro was selected to represent Cyprus at Eurovision 2020 in Rotterdam, but sadly we never saw his song Running  on stage, due to the cancellation of the contest.

Are you excited about the song reveal? What type of song do you expect to hear? Tell us in the comments below!