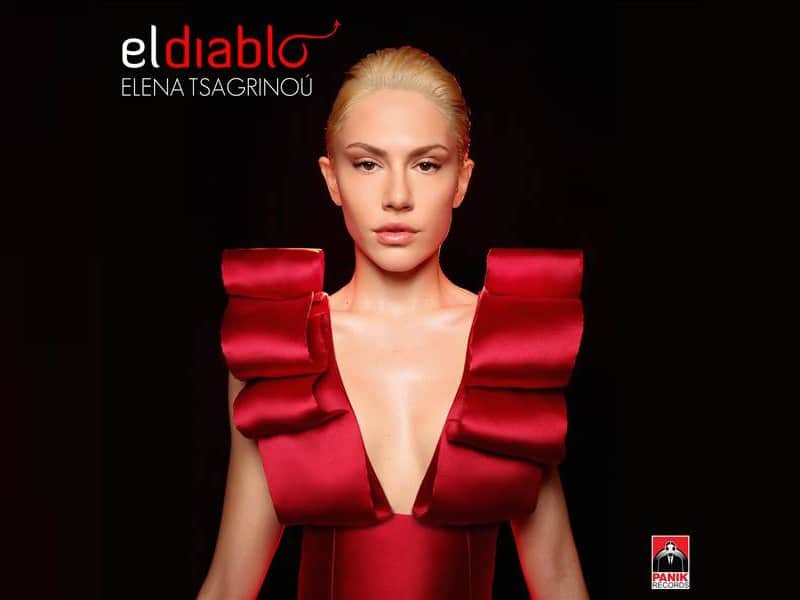 Since the release of “El Diablo”, Cyprus’ entry for Eurovision 2021, there have been numerous complaints about the song, mostly from a religious group in Cyprus who call themselves the “Cypriot Christians”.

A petition, which as of now has over 7,000 signatures, has been launched for El Diablo to be withdrawn from Eurovision 2021 on the grounds that it is “Scandalous for us Christians”, as said by the creator of this petition. There have also been numerous complaints, and even threats of violence, made directly to the Cypriot broadcaster CyBC.

Due to the threats made towards the Cypriot broadcaster, (which include some people threatening to burn down the official headquarters of the broadcaster), there is an increased police presence in and and around the building.

Despite the title of Elena’s song “El Diablo” (The Devil), the Cypriot broadcaster have explained the message behind the song: “It is the eternal struggle between evil and good. Through this troubled relationship with Stockholm syndromes and despite the paranoia he experiences, in the end the truth always shines, where she seeks help to get out and shake the bonds on a path to freedom. Especially nowadays, we hope that the song and its correct interpretation will be an inspiration not only for women but for anyone who experiences similar situations.”

You can listen to, and watch the music video for El Diablo on the official website for Pink Music. The song is expected to be released on YouTube and all major streaming services in the coming days.

What do you think of this news? Do you think El Diablo will be withdrawn from Eurovision? Let us know what you think in the comments below!