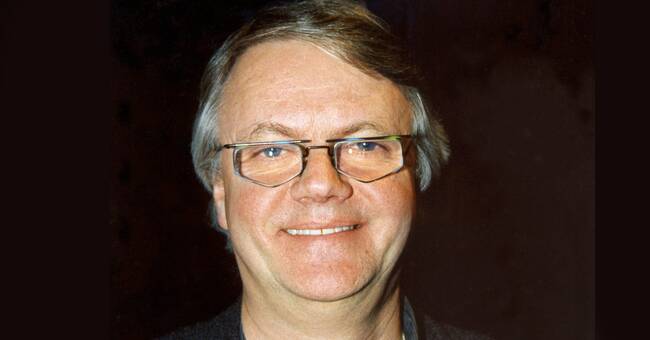 The Swedish conductor and pianist Curt-Eric Holmquist passed away. Born on June 20, 1948, Curt-Eric Holmquist began his career as a pianist in the 1960s, joining the Curt Haagers group from 1966 to 1969.
He became famous in Sweden for having participated in several television programs in the early 1980s. He participated in six editions of the Eurovision Song Contest as conductor, winning in 1984, and was the conductor of the 1985 edition, held in Gothenburg, Sweden.

Curt-Eric Holmquist was also a show programmer at Liseberg, the famous Swedish amusement park, where every summer there is a music festival.
He died at age 73 of leukemia, after several years of fighting the disease.

We wanted to pay this heartfelt tribute, so please feel free to do the same with a few words.