Could Kalomira be returning to Eurovision for Greece? 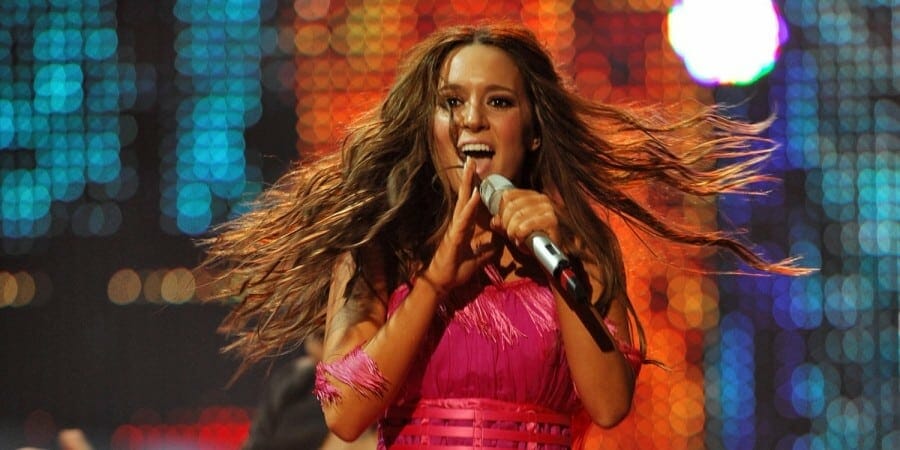 It has been rumoured that Greece’s 2008 Eurovision participant, Kalomira, is interested in returning to Eurovision, and is considering to sing for Greece once again at the 2022 contest in Italy.

It has been rumoured that Kalomira is working with her record label, Heaven Music, to prepare something that they will send to Greek broadcaster ERT for Eurovision 2022. However, none of this has been confirmed by the broadcaster. All we know so far is that Greece is expected to begin preparations for next years contest in October.

Greece have participated in Eurovision a total of 41 times. They made their debut in 1974 with Marinella and her song “Krasi, thalassa ke t’agori mou”. They participated every year up until 1998, with varying results. They returned in 2001 with a top 3 finish, and just four years later, Helena Paparizou achieved Greece’s first and only victory, bringing the 2006 contest to Athens. Since the introduction of the semi finals, Greece has only missed out on qualifcation twice – in 2016 and 2018.

Were you a fan of Kalomira’s “Secret Combination”? Would you like to see her return to the contest? Let us know your thoughts in the comments below!