Carlos do Carmo has passed away aged 81 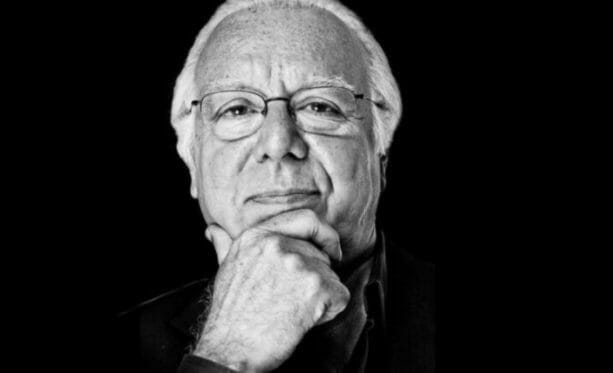 Portugal’s Eurovision 1976 representative, Carlos do Carmo, has passed away aged 81. Carlos was admitted to the Santa Maria Hospital in Lisbon on December 31st, and sadly passed away from an aneurysm on January 1st.

Carlos was the first representative for Portugal after the Carnation Revolution in 1974. He sang the song “Uma Flor de Verde Pinho” (A Green Pine Flower). Singing in The Hague, Netherlands, he finished in 12th place with 24 points.

Carlos was a Portuguese Fado singer. He began his career in 1963 with the release of his first EP, and went on to release many more singles and albums, with his latest being in 2013. Carlos achieved a lot during his career, including being the only Portuguese artist to win a Latin Grammy Award in 2014. Carlos retired from live performances in 2019.

We send our condolences to Carlos’ friends and family during this difficult time.