BRIVIDI! Mahmood e Blanco win Sanremo 2022 and get the ticket to Turin 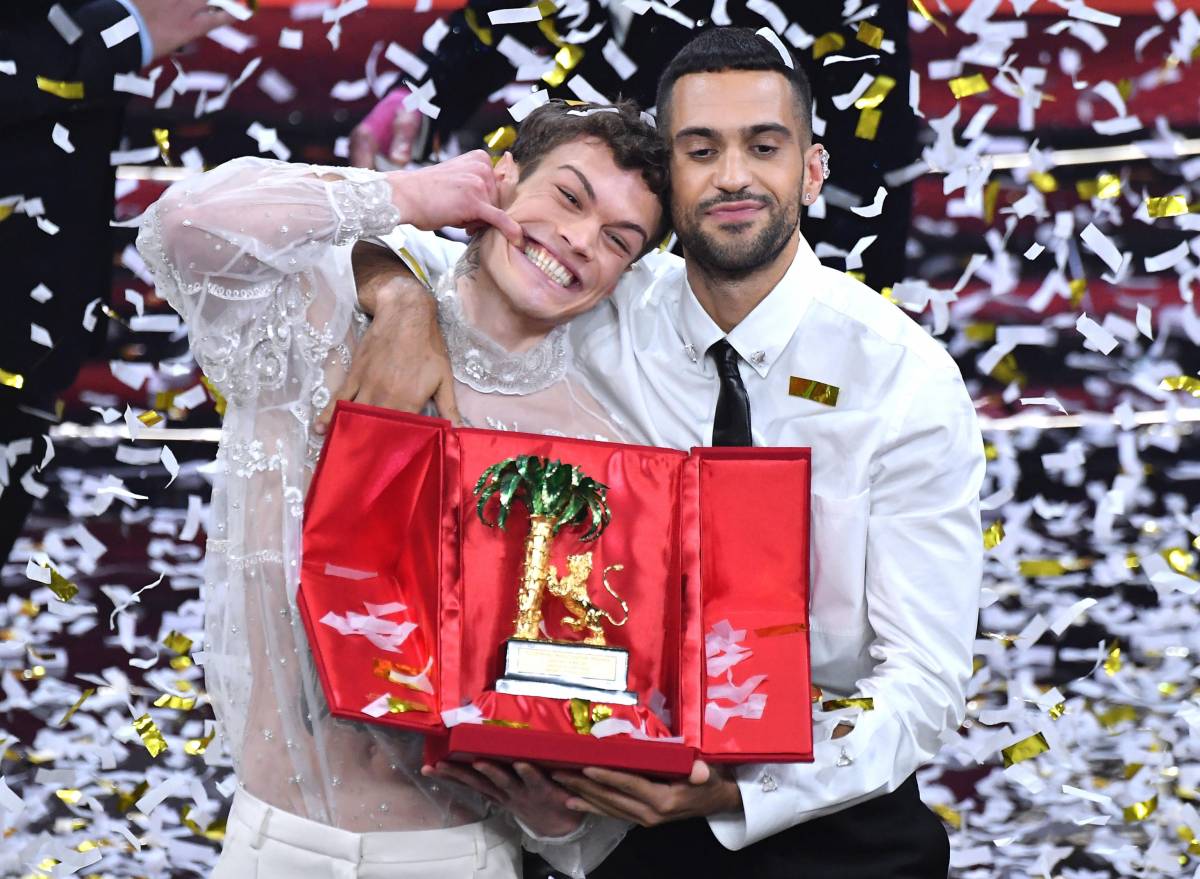 The 72nd edition of the oldest televised musical contest in the world ended with the triumph of Mahmood e Blanco with their Brividi.

The top three is completed by Elisa in second place and Gianni Morandi in third place. Mahmood e Blanco managed to win over the final night’s voting (composed of all the three systems that we already saw in the previous shows: press jury, demoscopic jury, and televote) and get the opportunity to represent the host country of Eurovision 2022.

Finally, during the press conference aired by Rai in the aftermath of tonight’s show, the winning duo announced that they will be the representatives of Italy in next Eurovision Song Contest.

Here you have our winning song

Running order of the Grand Final

What do you think about the results? Do you love the new Sanremo champions? Make sure to follow for more content related to the Eurovision Song Contest! 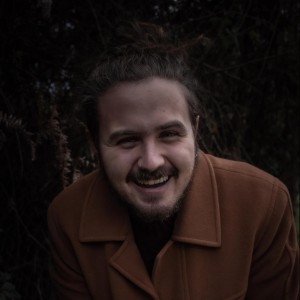 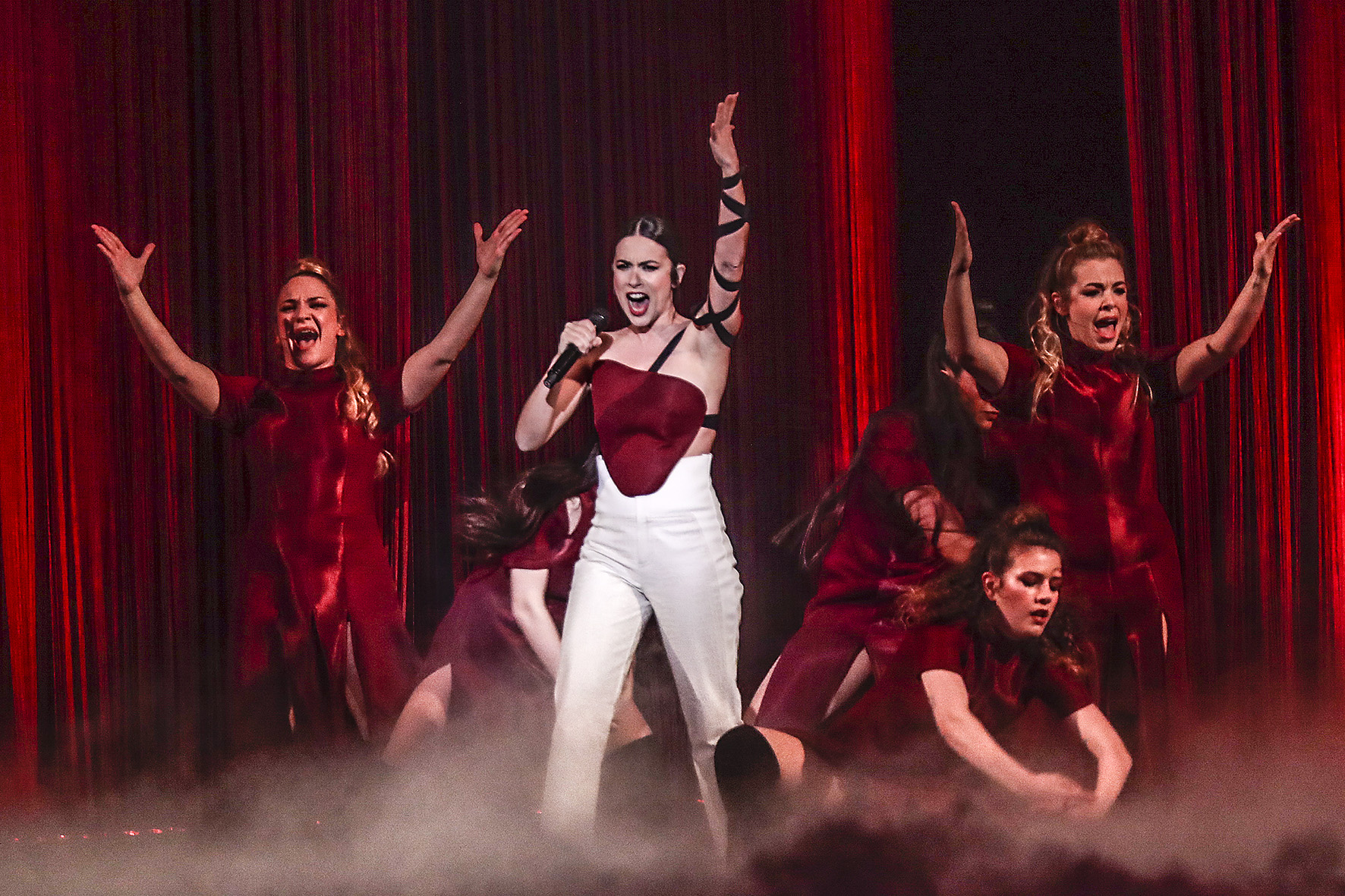 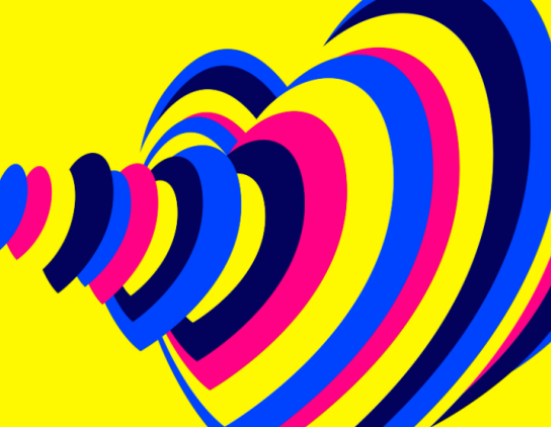