In keeping with previous years, North Macedonia has opted for an internal selection for its Junior Eurovision act! Broadcaster MRT have revealed that they will put forward the talented kids from popular Macedonian children’s show ‘Дајте Музика / Dajte Muzika‘ (‘Give Music)!

Dajte Muzika is one of the most popular and most watched television programmes for children in the country featuring some very talented stars, who have already released two albums together.  The song will be revealed in the coming months and will be created by composers who already have worked with the talented kids on the hit show!

Check out one of their most watched YouTube videos below to get a glimpse of them in action! 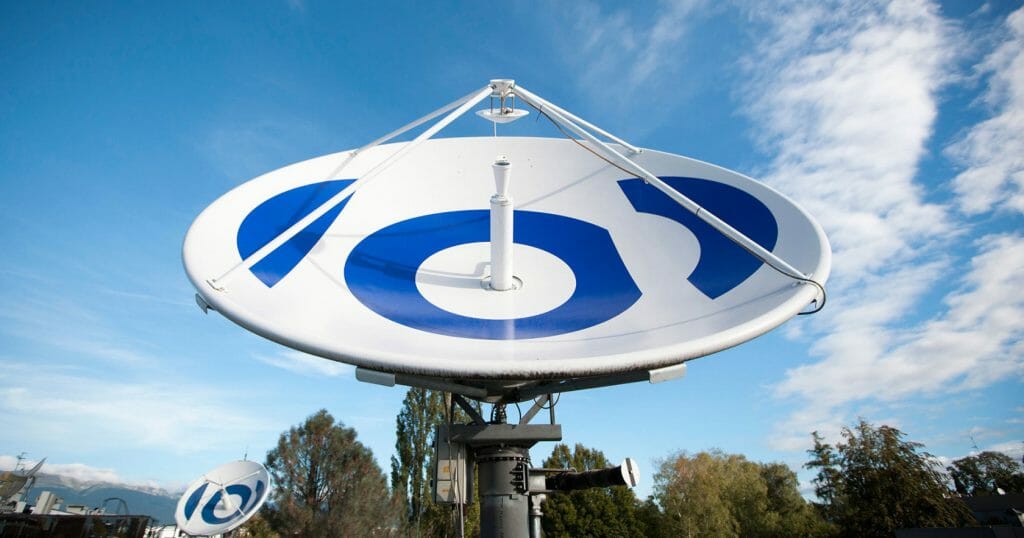 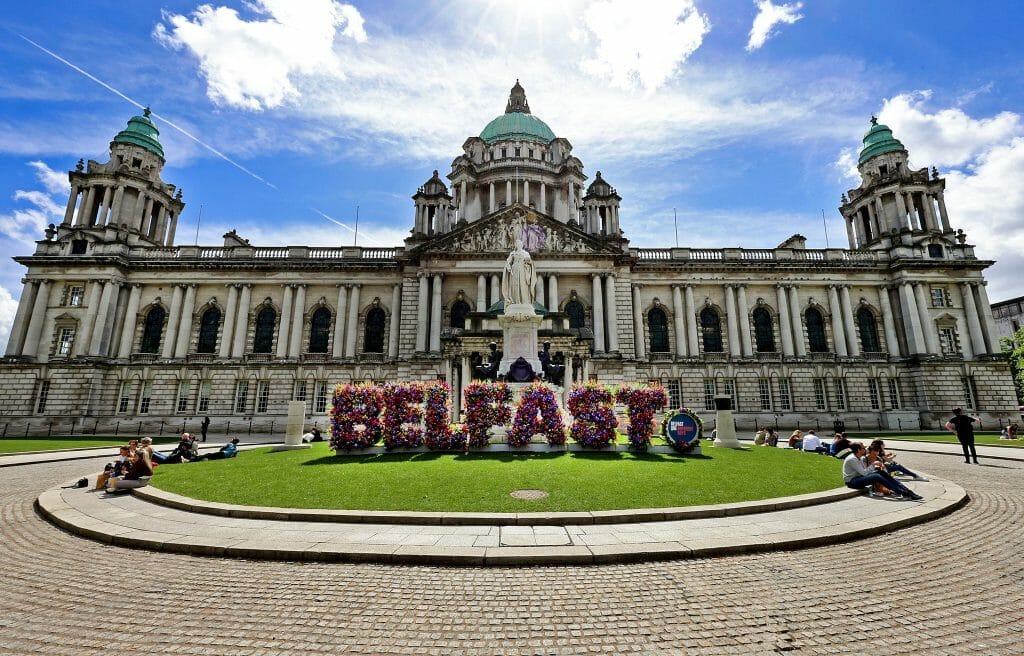 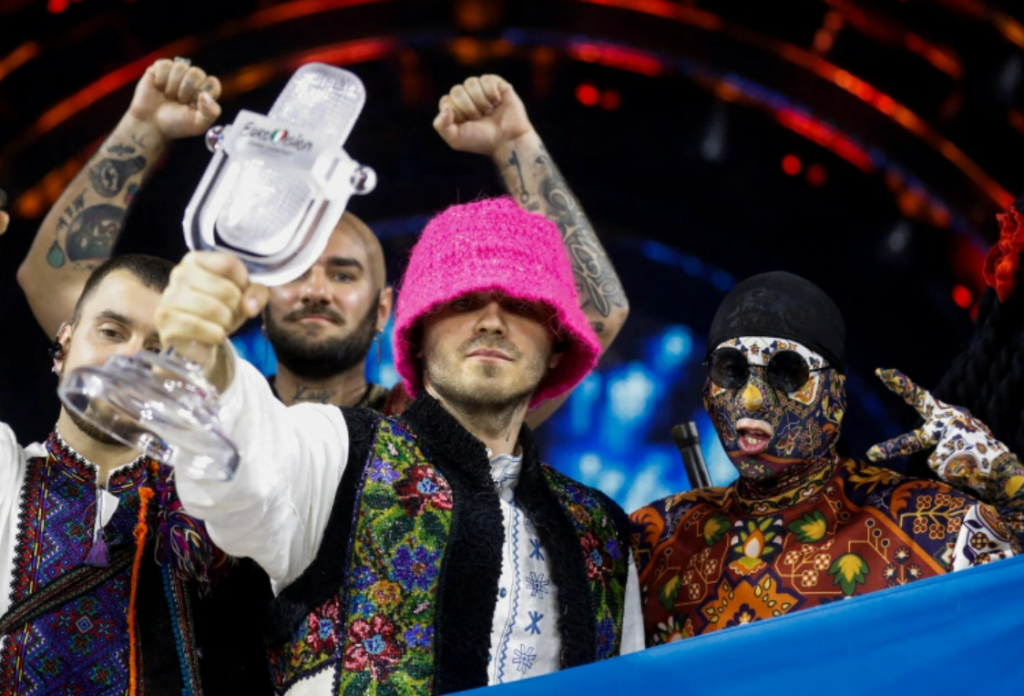 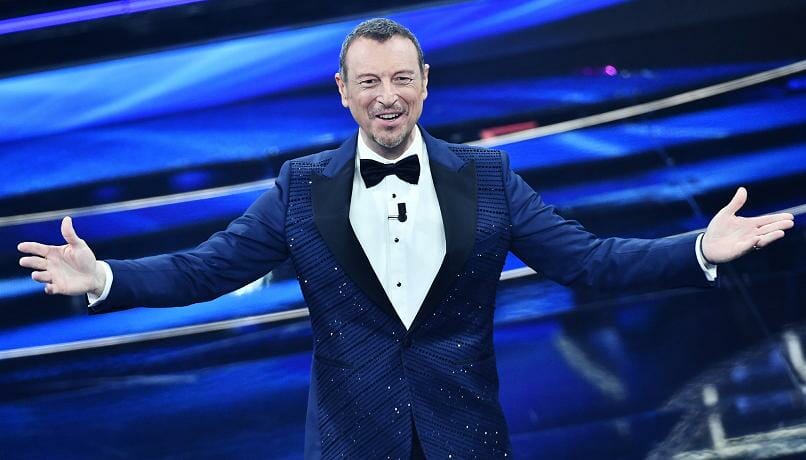 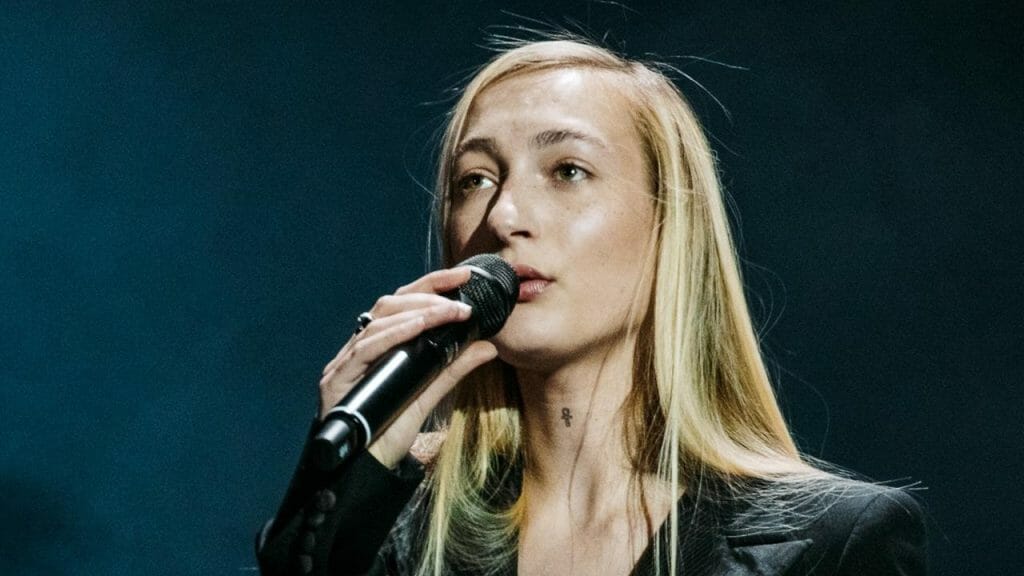