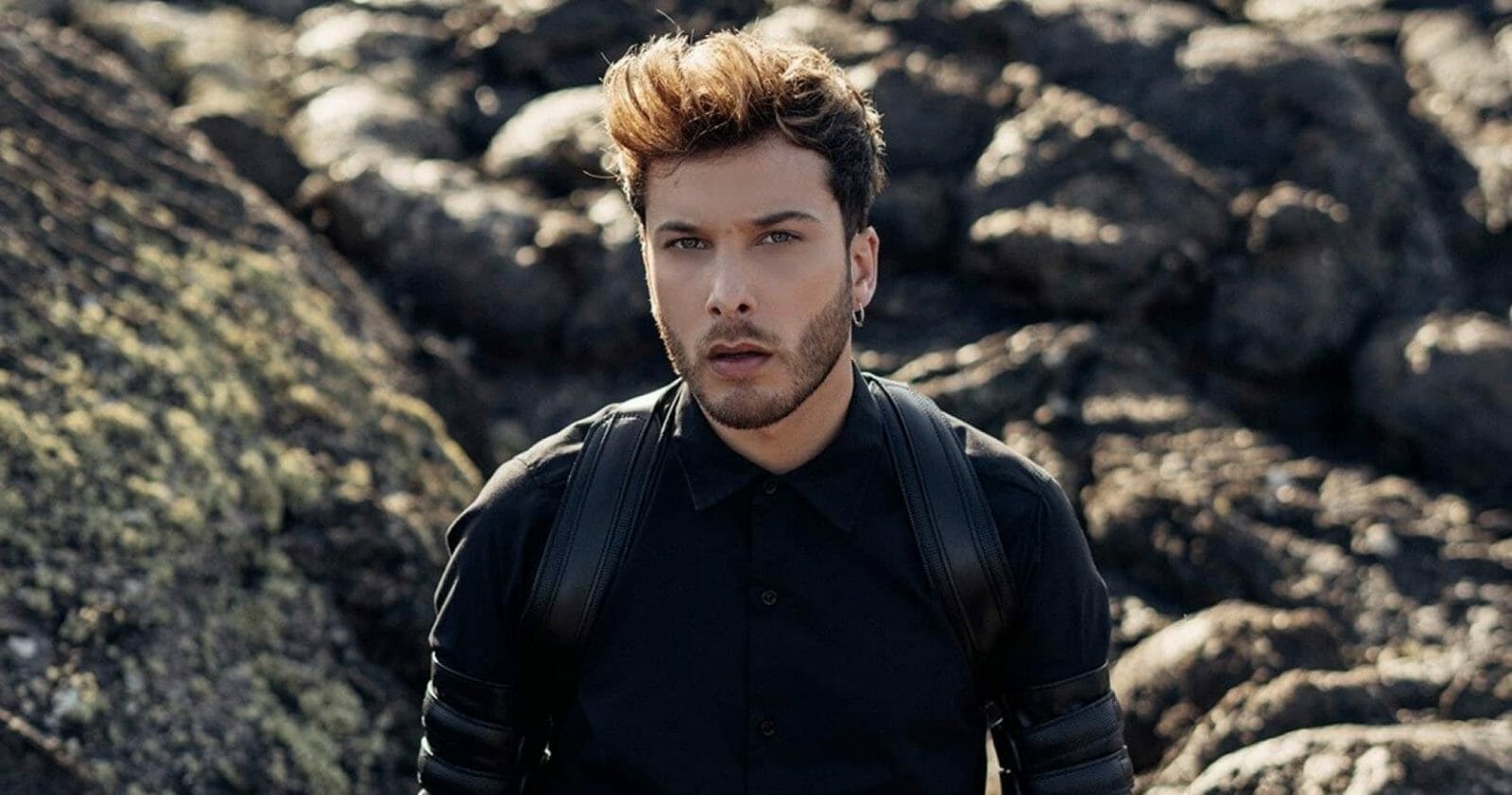 Spanish Eurovision 2021 representative Blas Cantó has revealed that he recorded 10 songs, before two were shortlisted for a national final.

Cantó explained that 10 songs were in contention for the Spanish national final due to take place later this month, however all but two were dropped as they were ‘too radio formulated’ and ‘not competitive enough for Eurovision’.

He said that the two shortlisted songs are very different and show the ‘two faces’ of him.

"The first song is very catchy, I think it sticks in the memory. The second is an incredible song, it breathes a lot of sensitivity and strength at the same time."

Who is Blas Cantó?

Blas Cantó is a Spanish singer and songwriter from Murcia, and we’ll know him from being selected to represent Spain at the 2020 Eurovision Song Contest with ‘Universo’ which was unfortunately cancelled due to the COVID-19 pandemic. To date, he has released two studio albums as a soloist, his most recent being ‘Complicados’ which was released last month.

Below you can watch the music video to Blas Cantó’s Eurovision 2020 entry, ‘Universo’!

Are you excited for the Spanish national final? Let us know in the comments below or on our social media!