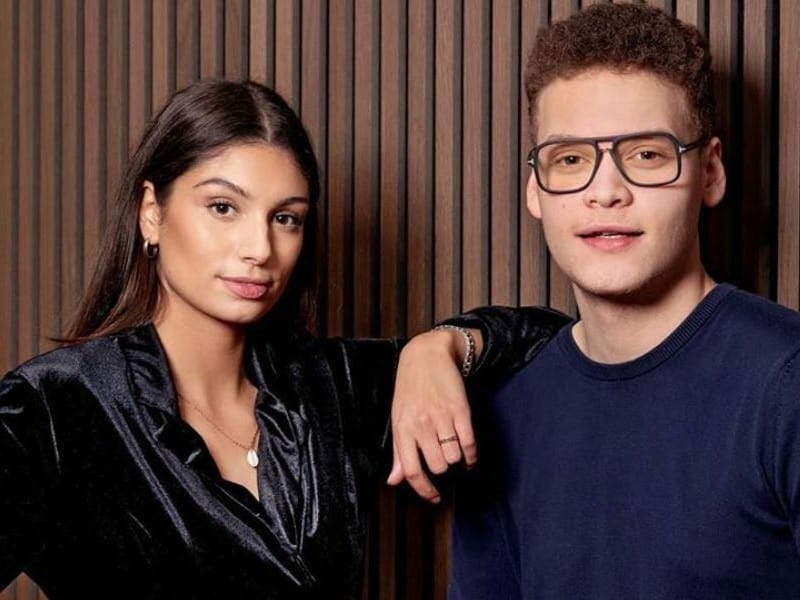 Last year’s Dansk Melodi Grand Prix winners, Ben and Tan, have made headlines recently as it was revealed that their submission, Iron Heart, was rejected from the 2021 edition of the contest. On Sunday the duo posted on social media to announce that they have filmed a music video and the DMGP-rejected song will be released on March 5th. However, fans can already listen to the song here.

Tanne “Tan” Balcells told Danish national broadcasters DR that the pair wanted to tell a story of hope over despair. According to her, “Iron Heart” is a song about getting back up, no many how many times you’re knocked down. This is a lesson the pair have learned the hard way, after many disappointments last year due to the cancellation of Eurovision. The new single is a way for the two singers and cowriters to accept what happened and try to move forwards.

The Danish people, who gave Ben and Tan 61% of their votes last year, will decide on a new song to send to Rotterdam during the Dansk Melodi Grand Prix final on March 6th.

Have you listened to “Iron Heart” yet? How do you think it compares to the songs selected for Dansk Melodi Grand Prix 2021? Let us know what you think in the comments below!