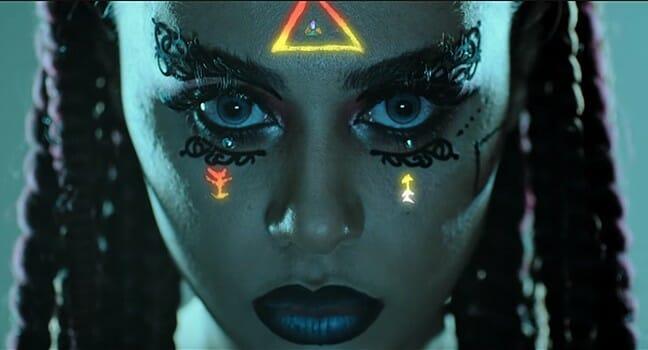 On the 7th of January, the Azerbaijani brodacaster – iTV has launched songs submissions for Samira Efendi’s entry for Eurovision 2021. Few days ago, it was announced that they narrowed the selection down to 6 songs.

On the 9th of February, according to the Interntional Network of Fan Clubs of Eurovision (INFE) these six titles of the 6 songs that could be in the running (alphabetical order):

The thing we know about the songs is, that the two songs: Breathing You and When I’m Gone are probably ballads. Moreover one of these six songs was written by the same songwriters as Cleopatra – Efendi’s proposition for the cancelled Eurovision 2020.

It is worth noting that nothing has been officially confirmed by the Azerbaijani broadcaster or the Samira Efendi’s team regarding the titles of the songs. So watch this space as the official confirmation of the song title may be coming up soon.

We will be able to hear the chosen song in the second week of March. The song will take part in the second half of the first semi final on the 18th of May in Rotterdam.

Are You a fan of Azerbaijan in Eurovision? What kind of song would You like to hear from Efendi this year? Let us know in the comments below!