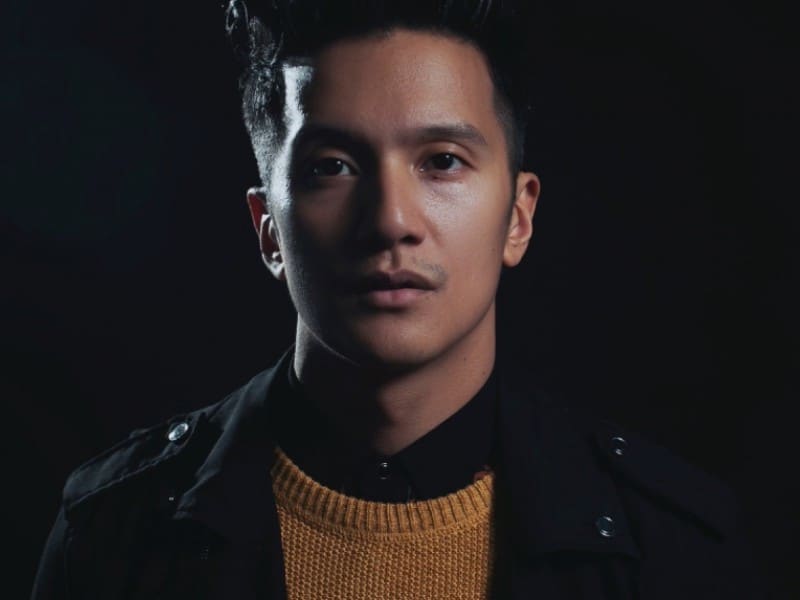 Austrian broadcaster ORF have announced that their entry for the 2021 Eurovision Song Contest will be released to the public on March 10th. Amen is to be performed by Vincent Bueno at the contest this May, and will be revealed at a press conference hosted by ORF on March 9th, however this will not be public.

The radio debut of Amen will take place the day after the press conference, March 10th, on Ö3-Wecker.

In an interview with Heute last month, Vincent gave us a few hints about Amen in the run up to the announcement of the title.

“It’s different from my other songs. So not the classic Bueno style” 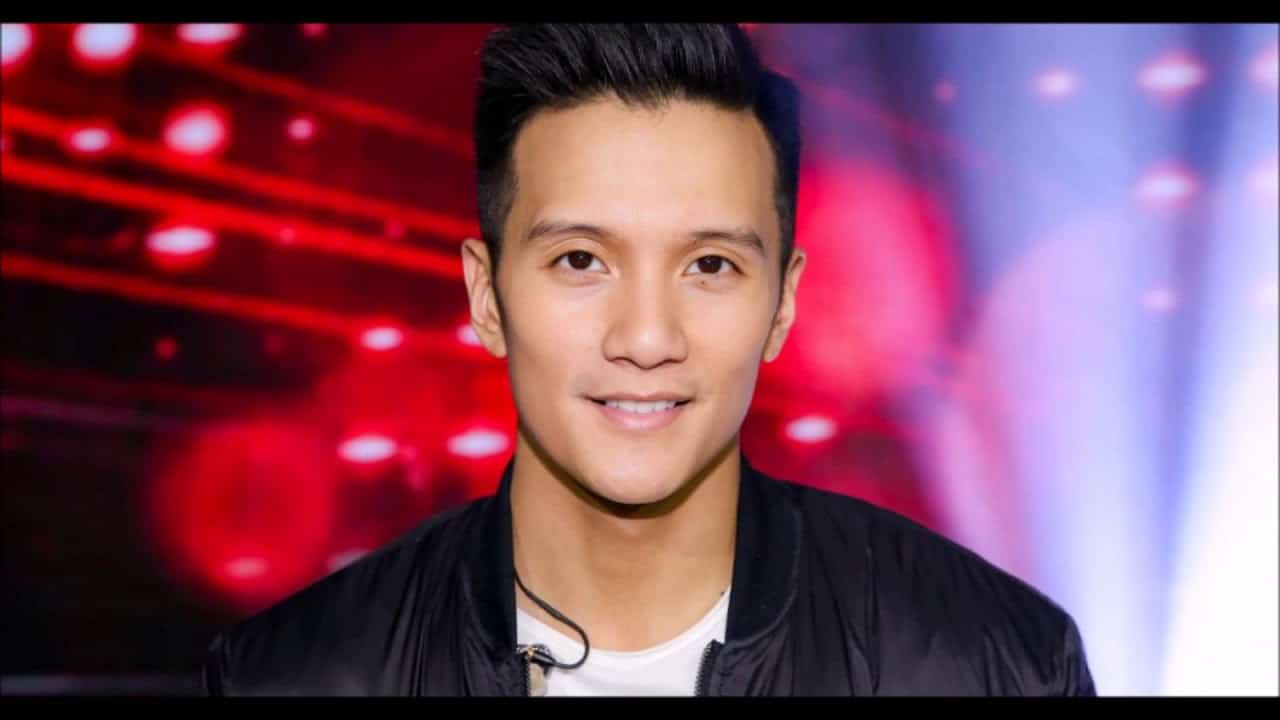 Who is Vincent Bueno? 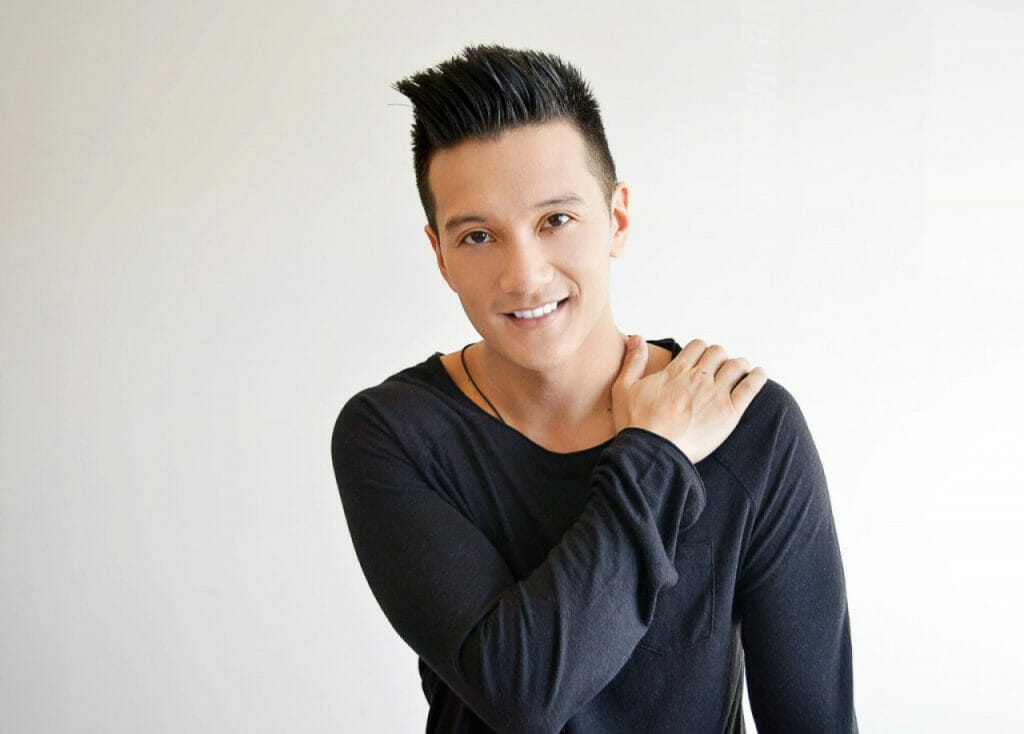 Vincent Bueno is an Austrian singer with Filipino descent from Vienna. He has a musical presence in both Austria and the Philippines, and is signed to Filipino record label Star Records.

In December 2019, Vincent Bueno was internally selected by Austrian broadcaster ORF to represent Austria at the 2020 Eurovision Song Contest with Alive. Due to the Coronavirus pandemic, the contest was cancelled for 2020, however ORF reselected Vincent to be their representative in 2021.

Are you excited to hear Amen? Let us know in the comments below or on our social media!