ABBA are Back, 40 years later, with a New Record 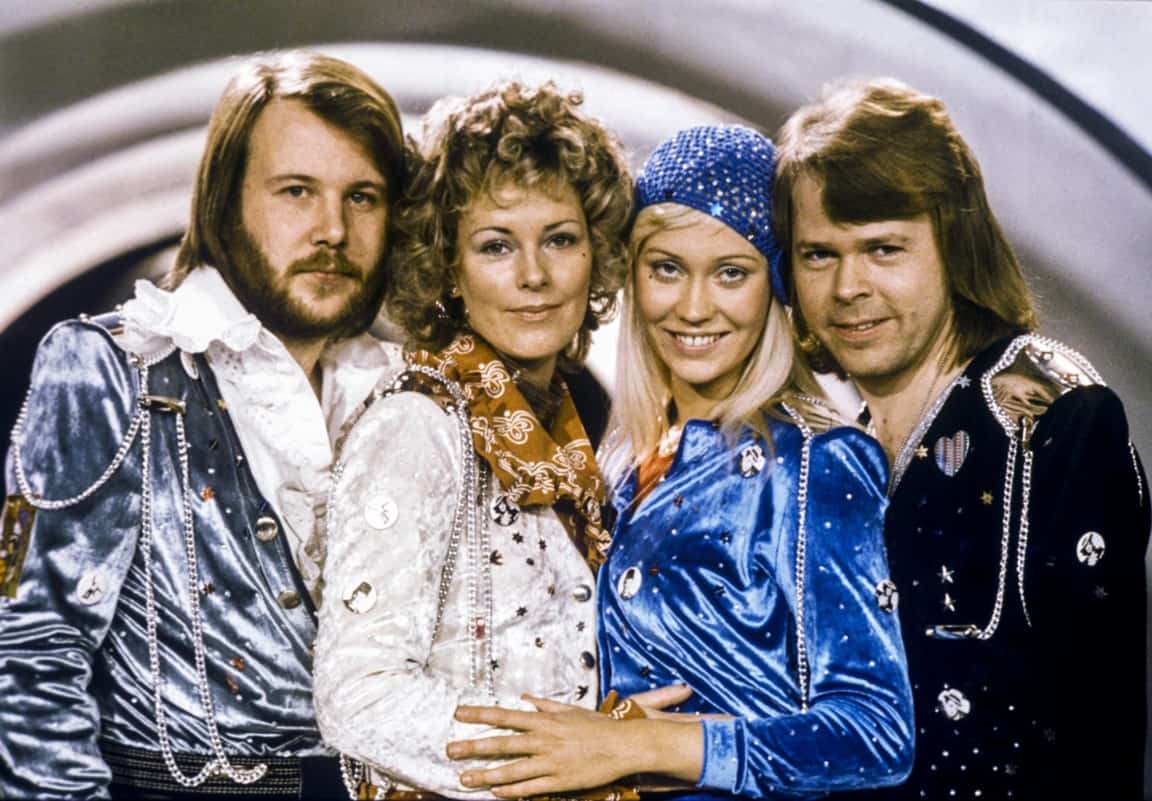