10 Artists for Norway’s MGP to be revealed on Monday! 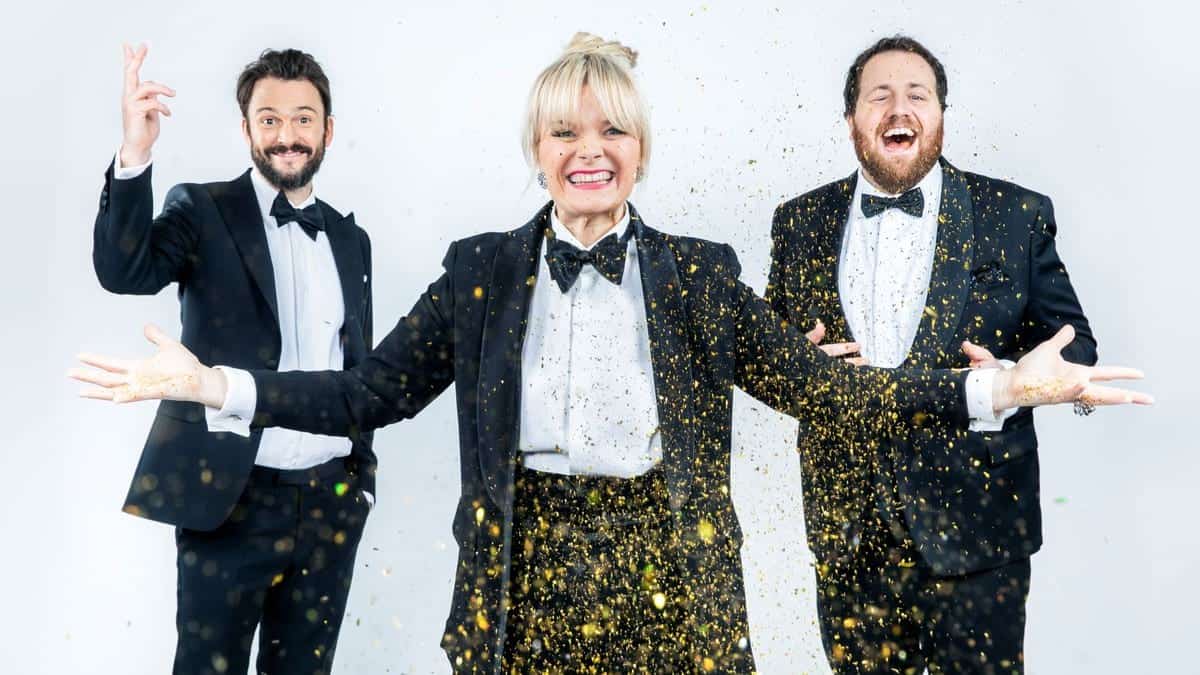 Norwegian broadcaster NRK has announced that 10 of the 26 competing entries in MGP 2021 will be revealed on Monday 11 January at 12.30 PM CET! You can follow the broadcast of the press conference which will be held from the NRK’s Headquarters, down below.Â

Last year Ulrikke won the contest with her songÂ Attention,Â hence she was set to represent Norway at Eurovision 2020, before the contest got cancelled. Ulrikke was offered a place in MGP 2021, but she has decided not to participate this year.Â

Norway joined the Eurovision family in 1960, and has appeared in 58 contests ever since, only missing the 1970 and 2002 contests. Norway has won the contest three times, in 1985 with La Det Swinge, 10 years later, in 1995, Secret Garden took the trophy home with Nocturne. Norwayâ€™s most recent winner is Alexander Rybak, who won the contest in 2009 with his song Fairytale. Norway has finished in the top 5 on 11 occasions, but they also finished last on 11 occasions, with the latest being in 2012 with Toojiâ€™s Stay. Some of Norwayâ€™s most memorable entries include I Evihget (1986), Alvedansen (2006), I Feed You My Love (2013) and A Monster Like Me (2015). Ulrikke was selected to represent Norway in 2020, before the contest got cancelled. Norway have also tried their luck at Junior Eurovision 3 times, from 2003 to 2005, with the best result being 3rd in 2005 with the song Sommer Og Skolefri.Â

Are you as excited for MGP 2021 as we are? let us know in the comments down below!