Who has the passion to represent Serbia at The Eurovision Song Contest 2022 in Turin?

It’s only December 2021 but it seems that the Eurovision season has come earlier than ever. As in many other countries, Eurovision is becoming a hot topic in Serbia as well.

After scraping Beovizija last year in order to internally select a pop trio Hurricane who won Beovizija in 2020 but didn’t have the opportunity to represent their country that year due to the cancellation of the contest, Serbian national broadcaster RTS decided to bring back the national final as a way of selecting their Eurovision act.

This year, however, the RTS isn’t bringing back Beovizija, Serbian festival of pop music, but is organizing a completely new format. They didn’t reveal any further information except that it will be held in the RTS studio in February.

We are used to seeing mostly less-known artists participating, as the festival lost its credibility in recent years, but could the new format bring back the glory of the golden age of Beovizija from the last decade, that gave us dozens of hits back in the days?

In fact, this might be happening this year as many famous Serbian artists either showed their interest in participating or have already submitted their song. Now that the open call is over, we can talk about some of the names claimed to be taking place.

Aca Lukas is perhaps the most famous singer on this list. He is not only popular in Serbia, but is very well-known in Balkan diaspora as well. He is a folk star who held many solo concerts and tours worldwide. He showed his interest in the contest shortly after Maneskin’s victory in May, saying that he would submit a song to represent Serbia in 2022. Apparently, he applied with a song called Lepotica and it’s written by Saša Mirković and Leontina Vukomanović, who participated in Beovizija in 2004 and wrote several Serbian entries for the Junior Eurovision Song Contest. However, this information is yet to be officially confirmed.

The devil from Moje 3 is ready for her revenge. After missing the Grand Final in 2013 with their song Ljubav je Svuda, the girls decided to move forward as solo artists. Nevena already got her vengeance in 2019 when she reached 18th spot in the final with her song Kruna, and now it’s Sara’s turn.

Sara Jo posted on social media that she and her team decided to submit their song at the last minute.

She’s mostly known for her wild energy, so we could expect a true bop. Her last single Divlja (Wild) has a bridge in Italian language, which is not unusual having in mind that she was born in Rome, where she grew up as well.

It seems she is going for an international popularity knowing that she performed at World Pride 2021 in Copenhagen alongside some famous names such as Princess Nokia, Theo X, Todrick Hall, AQUA and MØ.

She is another female pop singer on the list. Similar to Sara, she is also well known for her pop summer hits. Angellina started her solo career in 2018 with her first single Potez loš. This would be her second appearance in the national final, since she competed in 2013 as a part of female group SKY’s, alongside Dana Gasić Gavaja and Hurricane member Ksenija Knežević.

She posted on her social media that her team decided to surprise her by submitting her song for the festival and that she was beyond happy.

Zorja Pajić is a rising star in Serbia. She caught the public’s attention in the 2020/2021 edition of singing competition Zvezde Granda where she reached the finals. She showed off her rich vocals and fierce stage presence and immediately became one of the favorites.

She firstly shared her interest in Beovizija on her YouTube vlog. Recently in her Instagram live stream, she shared some information about her participation. Although most of the details were quite vague, she revealed that the song was written by her husband and her and that the song is in Serbian language.

In her attempt to be as secretive as possible, she said that she wasn’t sure whether to call her song a ballad or not. Nevertheless, she was clear that her aim was to win the contest.

He’s another rising star that launched his career through Zvezde Granda where his mentor was Eurovision winner Marija Serifović. He confirmed that his song is written and produced by Nemanja Antonić, who wrote Loco Loco for Hurricane and Proud for Tamara Todevska. He also stated that his mentor approved the concept of the song, but was yet to hear the final version of the song.

Many other artists were rumored to be taking part and we will probably see some returning faces as well. It is currently unknown when RTS will release the participant list and their songs, nor how many artists will be competing in February 2022.

Who are you excited about the most? Are there any other artists you would like to see representing Serbia in Turin? Let us know down below! 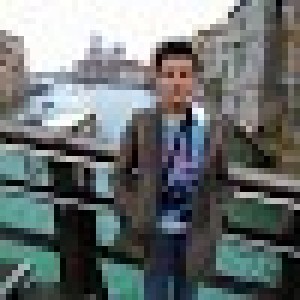 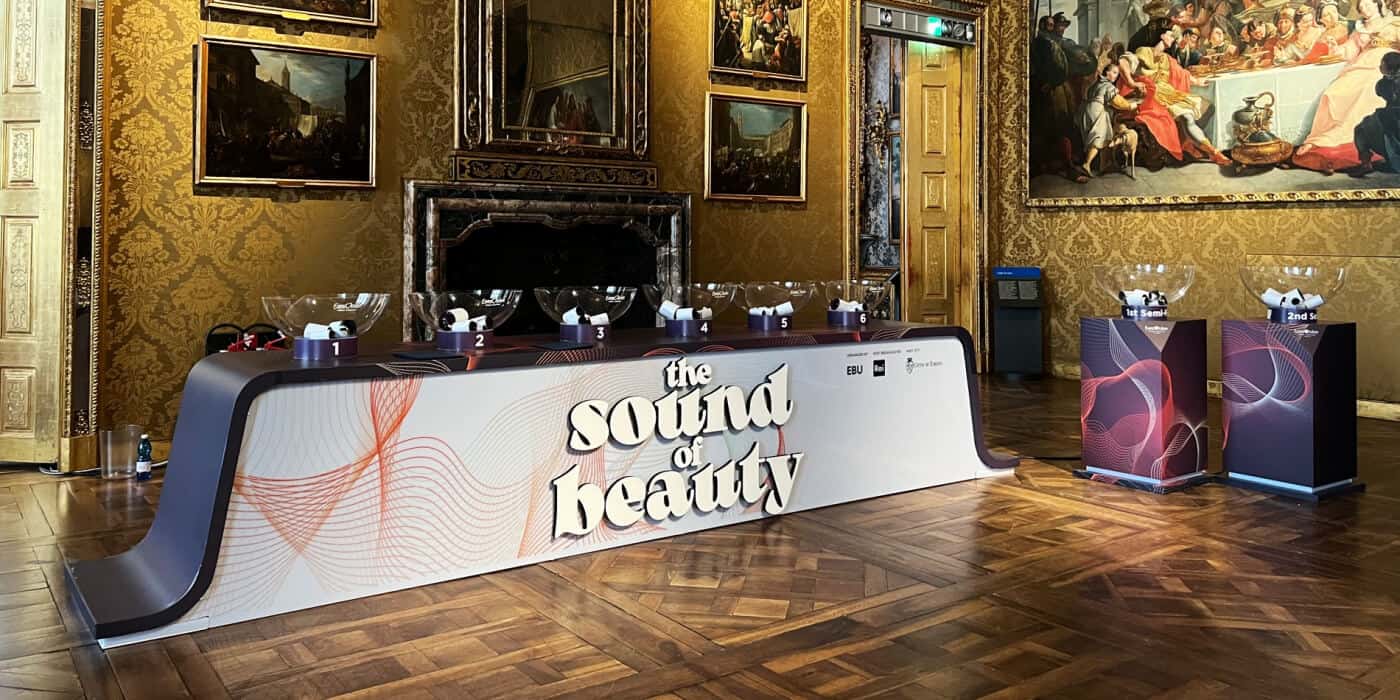