Where is he now? Catching up on Mickey Joe Harte (Ireland, 2003)

Casting our minds back to 2003, Ireland introduced a brand new national selection series ‘You’re a Star’ to a find a new singing superstar to represent Ireland.  The result was an 11th place result for Mickey Joe Harte, singing ‘We’ve Got The World’, which reached Number 1 in the Irish charts.

Mickey spoke to the Irish Mirror, to fill us in on how is life changed after Eurovision and what he has been doing since then.

Mickey Joe has gone on to release three albums since 2003.  However life was not always easy after Eurovision.  He explains how he had to accept that he was relegated to performing in nightclubs and being labelled as the guy who had a Eurovision song.

“It wasn’t a shock to me, you could be doing Cork Opera House one minute, then you’re doing a theatre of 150 people or venues and nightclubs.

“No matter what I do, I could release the best album known to man but it wouldn’t matter as people will always sing We’ve Got The World to me walking down the street.

“I’ve come to terms with that, it bothered me at the start. I was thinking, ‘Jesus, I’m going to be labelled with this song forever’.”

Aside from this, he explained how he managed to continue recording in Germany over the years and has appeared in multiple reality TV formats in both Germany (he was a featured vocalist on ‘Let´s Dance, for RTL in Germany in 2016) and his native Ireland.

Were you a fan of Mickey Joe Harte´s Eurovision hit? Let us know in the comments below! 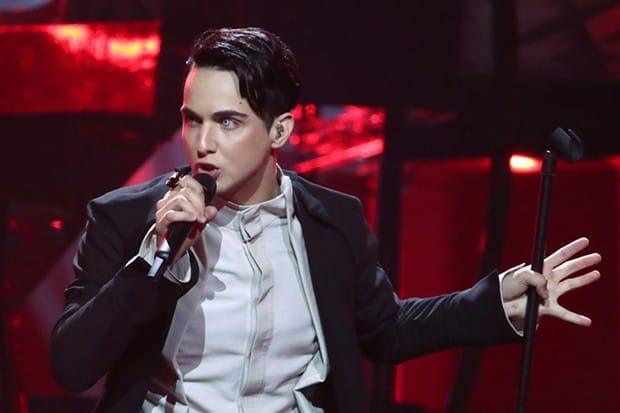 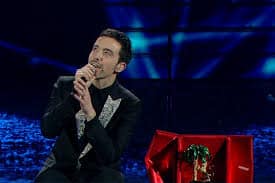 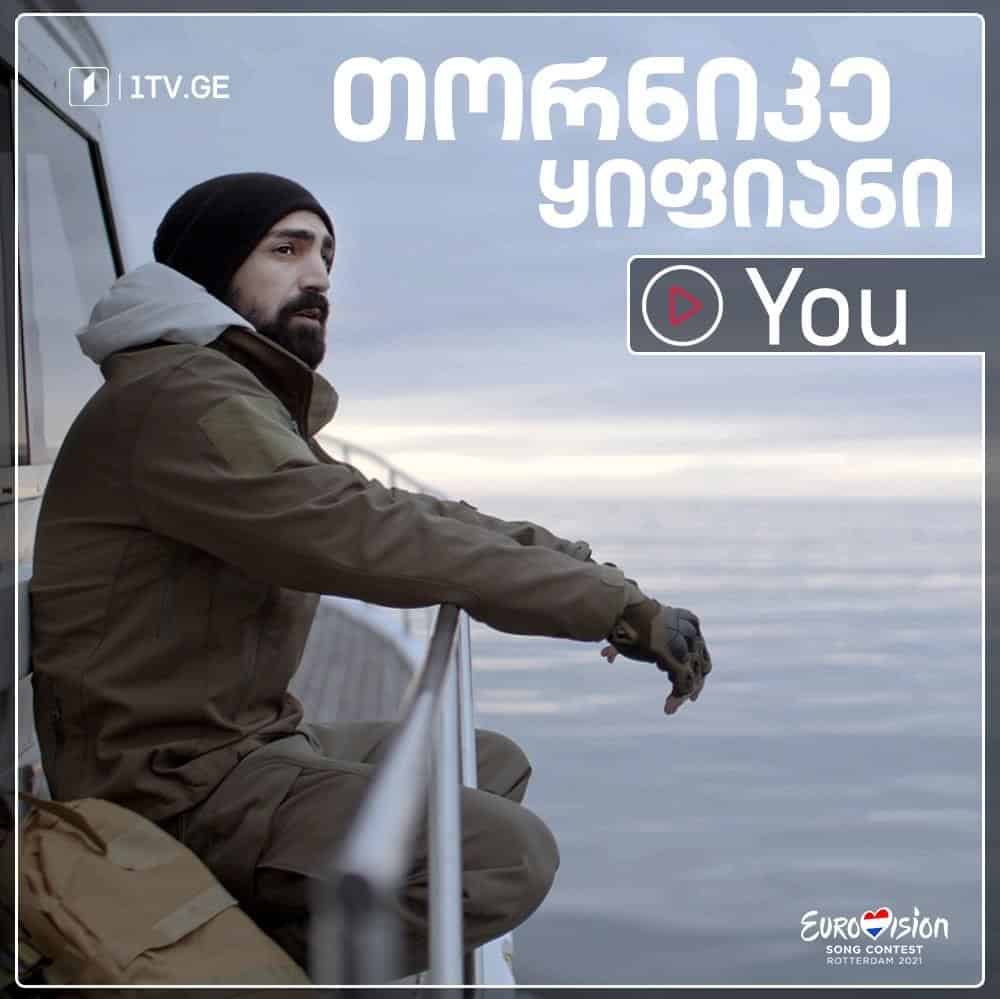 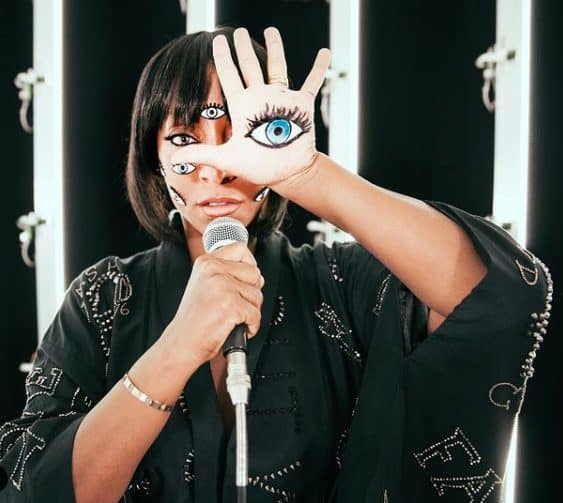 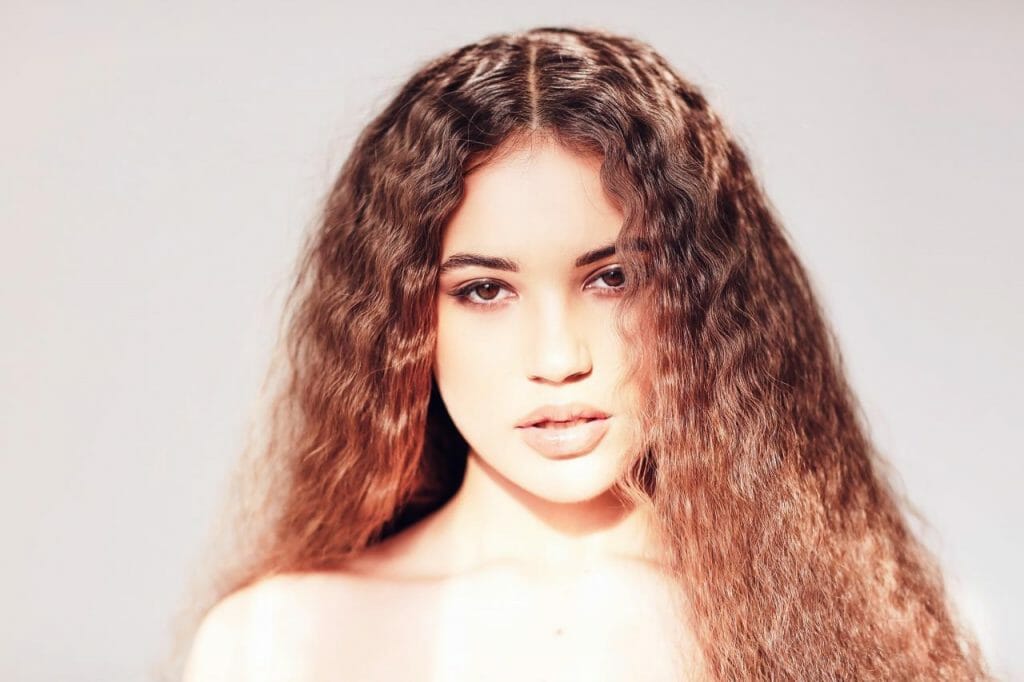 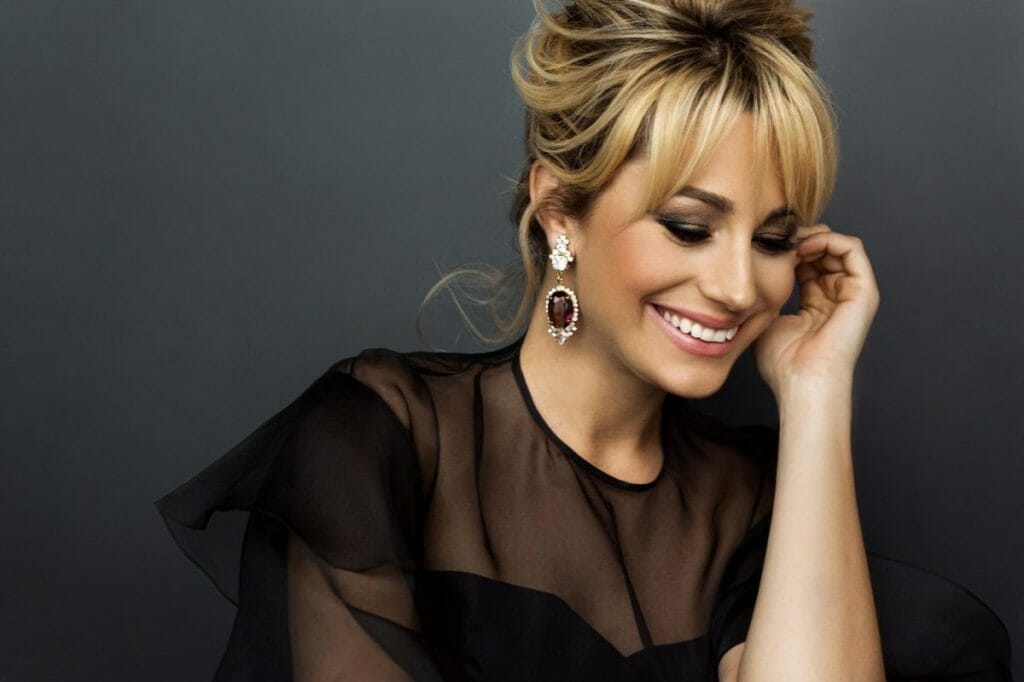