We caught up with Austria's Vincent Bueno after his first rehearsal

When asked about how he felt about standing on the Rotterdam stage for the first time, he described it as an emotional moment for him:

It was really, really good. It was that time when the first time I went on the stage and I sang my first note, I was like "What is happening?" and I was trying really to hold back my tears becasue that was the time when everything, all of the emotions was focused on that one sentence "Amen". 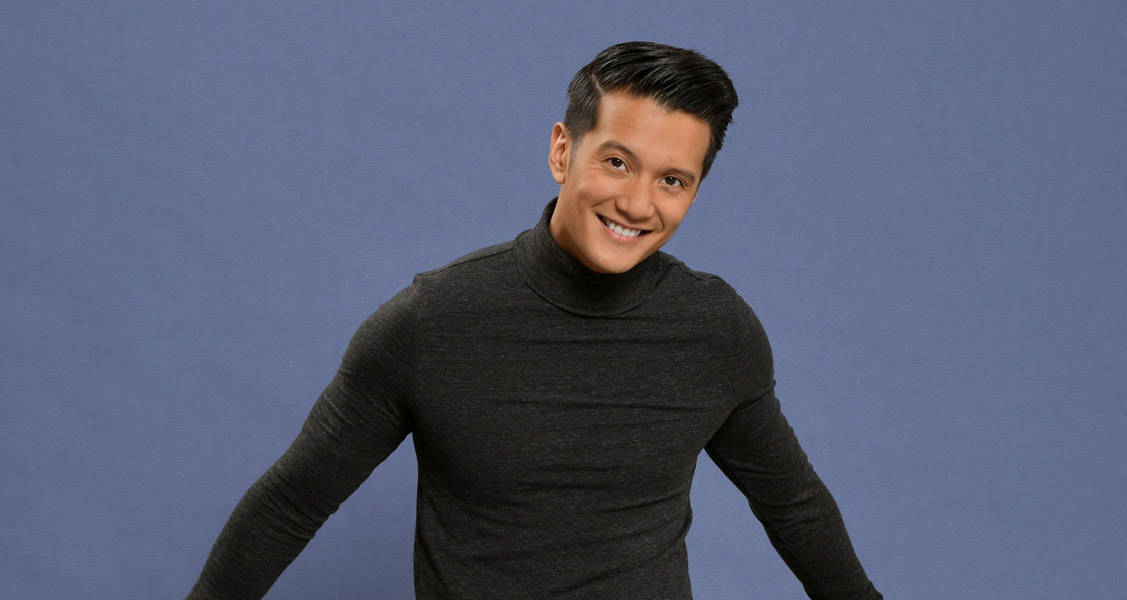 He was also asked about the moment that made him decide his song Amen will be his song for Eurovision, and his decision came from a personal standpoint:

Being a Filipino-Austrian... along this thing that I was always having a problem with identifying myself "Am I a real Filipino? Am I a real Austrian?" All of that racism stuff, especially nowadays, this is one part of all of these emotions, mixed emotions, that I'm dealing with this song.

He also said that a deeply personal tragedy also contributed to the emotions, and that he almost didn’t choose the song due to it being really personal for him:

Also all of the parts when my wife and I lost our second daughter... we just had to let go. So this emotion just didn't come out of technique or try to make any emotion but I really, really feel this song so much. I actually said "I don't want to sing this song, it's too personal". But once I took it, embraced it, I said "Wow, it's actually made for my history, for me, for me personally."

After telling us the details about his late daughter’s condition, the heart-breaking moment on when his daughter passed away and him giving praise to his wife, he said how all of this came together into his Eurovision 2021 song:

You can watch the full interview below:

Austria joined the Eurovision family in 1957, and have taken part in 52 editions since.  Austria has won the contest twice, with the latest win in 2014 when Conchita Wurst took the trophy home, 48 years after their first win in 1966. However, they have also finished in last plac 8 times. Other notable entries from Austria are Nobody But You by Cesar Sampson, which finished third overall in 2018, and  Zoë in 2016 with the song Loin d’ici, which came in 13th place. Vincent Bueno was selected to sing Alive at Eurovision 2020 before the contest got cancelled. He is representing the country again in 2021 with the song Amen and will be performing in 5th position in the 2nd Semi Final on the 20th May 2021.

What do you think about this interview? Tell us in the comments below!