Vasil to sing Here I Stand at Eurovision 2021! 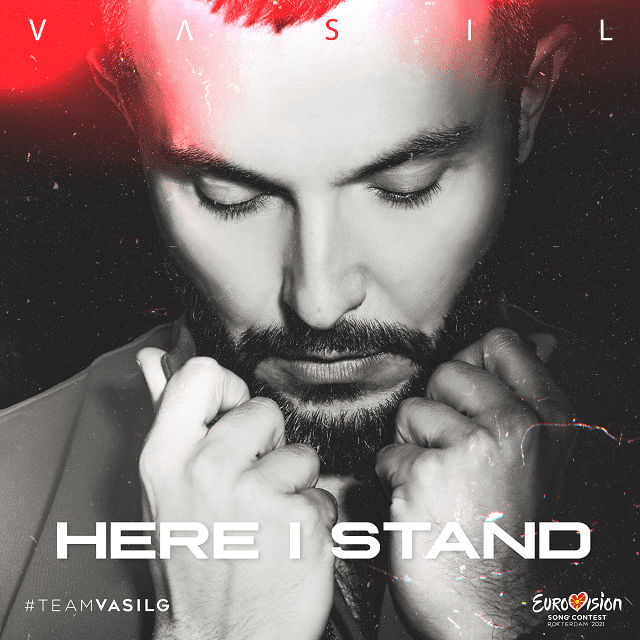 Vasil will sing his song Here I Stand at Eurovision 2021 for North Macedonia! Last year he was set to sing You at Eurovision, but the contest was cancelled, Back in January it was revealed that Vasil would represent the country again in 2021. Stay tuned for the release of his song!

About his song Vasil says:

‘In the middle of the chaos and whirlwind of disappointments last year, I wrote “Here I Stand” in one breath without any specific aim or focus.
I think it rose out of one of those special and rare moments in life when you are at one with yourself: able to let emotions flow in their purest form without self judgment, freely and sincerely..’

North Macedonia submitted an entry by Kaliopi in the audio-only pre-qualification round in 1996, but failed to qualify. North Macedonia’s first official entry was in 1998 where Vlado Janevski finished 19th. Kaliopi has represented North Macedonia 3 times, in 1996, 2012 and 2016. Her best entry was in 2012 where finished 12th with her song Crno I belo. Elena Ristenska’s Ninanajna from 2006 was the country’s best result until Tamara Todevska dethroned her when she won the jury vote, and finished 7th overall in the 2019 contest with her song Proud. Other notable entries from North Macedonia include 100% Te Ljubam (2000), Pred Da Se Razdeni (2013) and Dance Alone (2017). Vasil was set to sing You at Eurovision 2020 before the contest got cancelled. It has been announced he is back for 2021.