Vanessa Amorosi: Anything but Blacklisted!

Vanessa Amorosi is a name that needs no introduction. The Australian singer burst on to the music scene all the way back in 1999 with her debut album, The Power, and has been smashing out hit after hit ever since.

21 years later, after placing 3rd in Eurovision – Australia Decides 2020, with her song Lessons Of Love, Vanessa has released her latest album – The Blacklisted Collection.

But she didn’t just release the album. Starting on March 30, she released a new song each week, until the reveal of The Blacklisted Collection on 26 June. Talk about suspense!

The Blacklisted Collection is the 6th studio album, and first independant release for Vanessa. In an interview with The Music Network, Vanessa said of the songs:

“It’s so liberating for me because I’d been wanting to get these songs out for such a long time. Because I knew they’d be appreciated by other people if given the chance to hear them.”

One of the absolute highlights from the album is the leading song, Isolation. With the current Covid-19 pandemic that is gripping the world, it is easy to get lost in the depths of this gem, from the very first line. Add in Vanessa’s powerhouse vocals, and you have yourself a beautiful masterpiece. 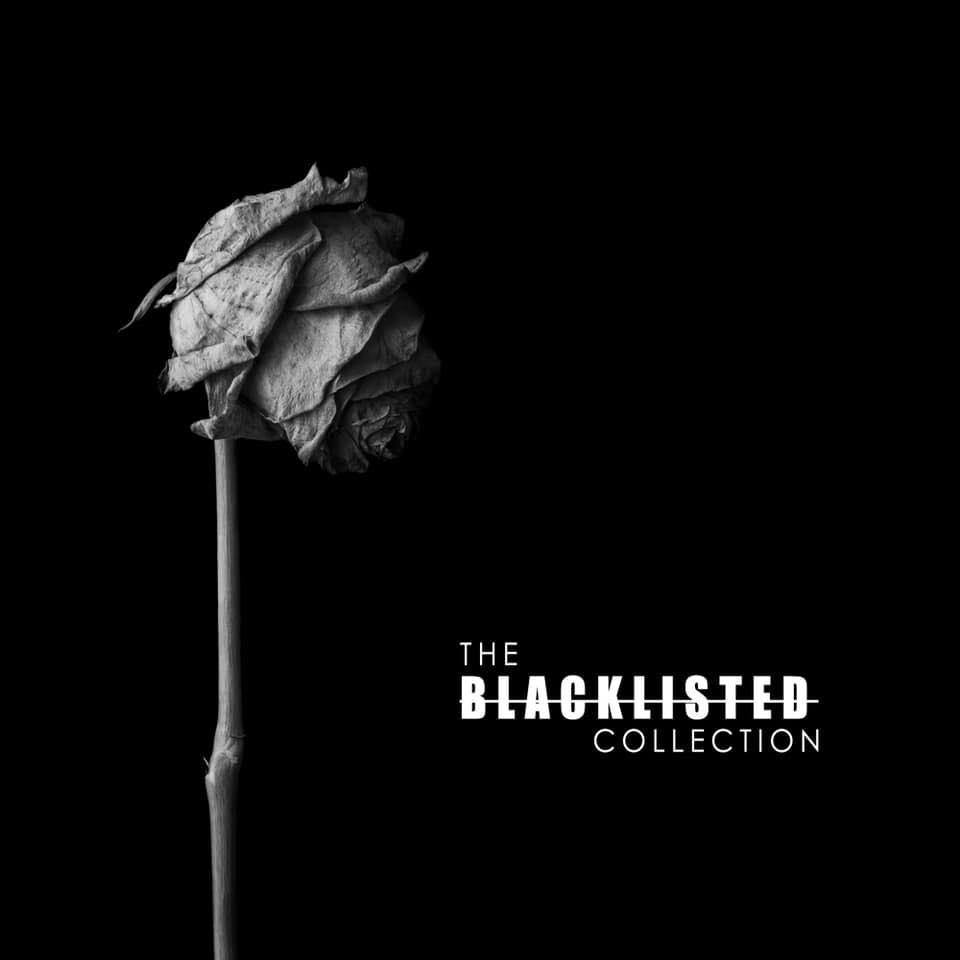 Would you like to see Vanessa represent Absolutely Everybody at Eurovision? What is your favourite Vanessa song? Don’t be a Mr Mysterious, let us know in the comments!!

Justin is from Newcastle, Australia, and has been a fan of Eurovision since 2011. His other interests include Ten Pin Bowling, which he started when he was just 4 years old. He has 6 perfect games (300) under his belt.
All Posts