UMK will be broadcast with Russian commentary

In particuar, two of those acts are already familiar within the Eurovision community: Aksel has won the previous UMK edition with the song Looking Back and was therefore suppose to compete at Eurovision in 2020. Due to the cancellation of the contest, this didn’t happen and Aksel firstly stated he won’t participate in this national selection. Recently, he has changed his opinion and apologized for the confusion he has caused.

Laura represented Finland’s neighbouring country Estonia two times in Eurovision so far: In 2005, she was part of the band Suntribe with the song Let’s Get Loud. In 2017, she collaboared with the Estonian singer Koit Toome and competed with the song Verona. Unfortunately, she didn’t qualify with either of those songs. 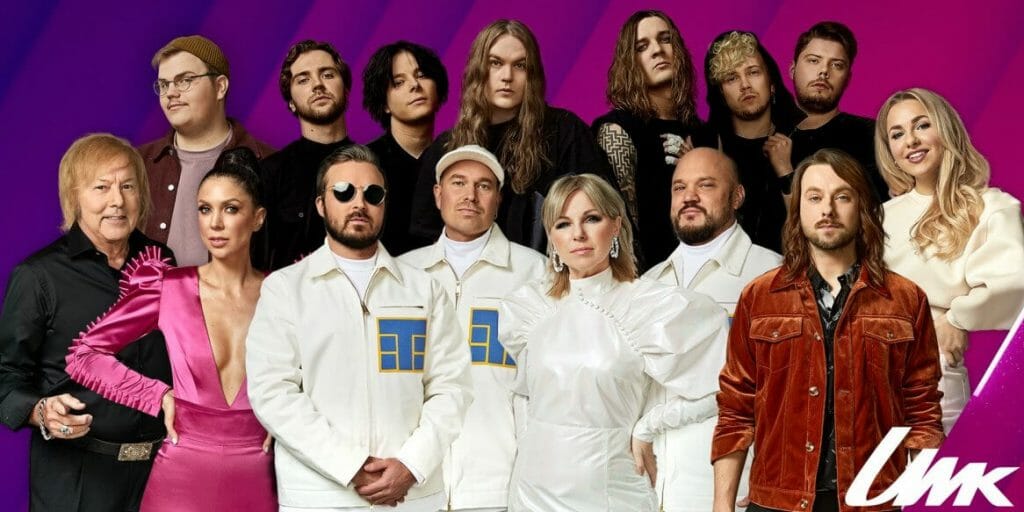 In comparison to previous years, UMK faces a few changes. First of all, 7 instead of 6 acts will compete in this selection. Also, next to Finnish and their second official language Swedish, the Finnish national selection will include an (optional) Russian commentary for the very first time. YLE, the Finnish broadcaster, is trying to grab the attention to the show from Russian speaking people within Finland and also outside of it. Considering that Finland shares a big boarder to Russia, the biggest country on earth, it is a smart move to reach higher ratings.

In terms of the voting process, minor changes have been made here as well. Instead of a 50:50 split between audience and jury votes, the viewers are going to contribute 75% of the points, leaving the jury with a power of 25% left. This might be a reaction to the previous show where the televote winner Erika Vikman failed to win the show overall with her Finnish song Cicciolina.

What do you think of these changes? Would you like to see other national selections with different commentary options? Let us know down in the comments.