Ulla Pia of Denmark has passed away

Ulla Pia who represented Denmark at the Eurovision Song Contest 1966 with her song “Stop, Mens Legen Er Go'” has passed away at the age of 75 . She had been diagnosed with cancer earlier this year.

Ulla Pia started her career as a vocalist with bands and orchestras in Copenhagen. In the mid-1960s she was singing with jazz musician Finn Ziegler, and it was suggested in 1966 that she enter a song to Dansk Melodi Grand Prix. She performed the song “Stop, mens legen er go'” (“Stop, While The Going’s Good”), and to her surprise, emerged as the clear winner. 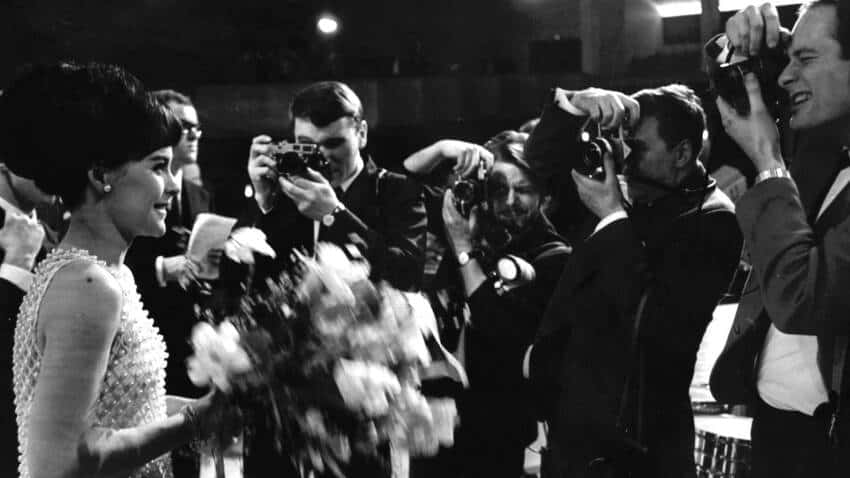 At the eleventh Eurovision Song Contest, held on 5 March in Luxembourg City, “Stop – mens legen er go'” could only manage only 14th place out of 18 entries, despite an engaging performance in which Ulla Pia was joined on stage, unusually for the time, by two dancers. It would prove to be Denmark’s last Eurovision appearance for over a decade, as broadcaster DR withdrew from the competition in 1967, and would not return until 1978.

In the years following her Eurovision appearance, Ulla Pia went on to release several popular singles in Denmark, most notably “Karina” and the topical “Flower Power Tøj”. She toured regularly into the 1970s, but towards the end of the decade increasing family commitments, combined with a period of ill-health, caused her to retire from show business.

Our thoughts are with Ulla’s family and friends during this difficult time. 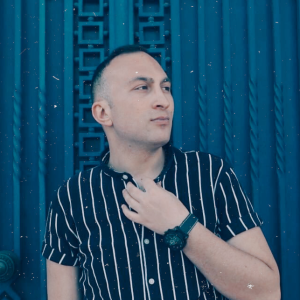