Uku Suviste chosen on merit to compete in Eesti Laul 2021

Tomi Rahula, who is the Estonian Head of Delegation and producer of Eesti Laul, has confirmed that Uku Suviste was chosen to compete in Eesti Laul 2021 on merit by the committee.

During Ringvaade, an evening news programme in Estonia, Rahula explained that Uku was promised a place in the 2021 edition of Eesti Laul if he wished to compete again, but the committee decided to select him based on his repertoire.

Rahula went on to say “Uku Suviste’s song is very strong. I like this one more than the previous one.” 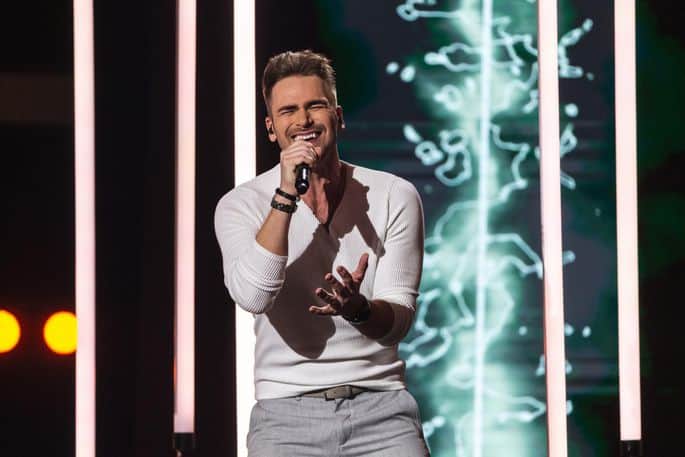 Uku actually asked the committee to review his song beforehand as he didn’t think he should compete if his entry wasn’t as strong as the previous one.

ERR will release the songs for this year’s Eesti Laul no later than the 5th of December during a televised show on ETV.

In total 156 songs were submitted to ERR for Eesti Laul 2021 with 63 being in Estonian. Out of the 93 non-Estonian songs, English was the most common language. Russian, Spanish and French were among other languages submitted.

Are you excited for Uku’s Eesti Laul 2021 entry? Let us know in the comments below or on our social media!