Following years of unfortunate results for the Emerald Isle, Ryan O’Shaughnessy brought the country back into sight of the top of the leaderboard with his touching ballad ‘Together‘.  However, in a recent YouTube interview with the Association for Research on Irish Studies at the Federal University of Bahia (Brazil), Ryan revealed some interesting facts about his participation!

When asked about his participation in 2018, Ryan responded:

“I wrote the song for the artist who performed the year before me…so that song was written for Brendan Murray.”

Louis Walsh is an Irish music manager and X Factor UK judge, who has been responsible for many Irish and British pop acts, such as Boyzone, Westlife, Girls Aloud and Jedward!

When ‘Together‘ was eventually selected for 2018, Ryan’s initial response to the search for a singer was that he didn’t wish to participate.  The search for another performer proved unsuccessful.  Ryan explained what happened next:

Ryan’s creative instincts proved successful, when ‘Together‘ created quite a buzz at the 2018 contest, spreading its theme of ‘Love is Love’ and featuring a gay couple in its music video and staging.  It was Ireland’s first qualification to the grand final since another Ryan’s last place finish in the 2013 contest (Ryan Dolan, ‘Only Love Survives‘).  Team Ireland achieved a very respectable 16th place in Eurovision 2018.

Watch the full interview below, or skip to 29:25 to hear the section about Ryan’s Eurovision experience. 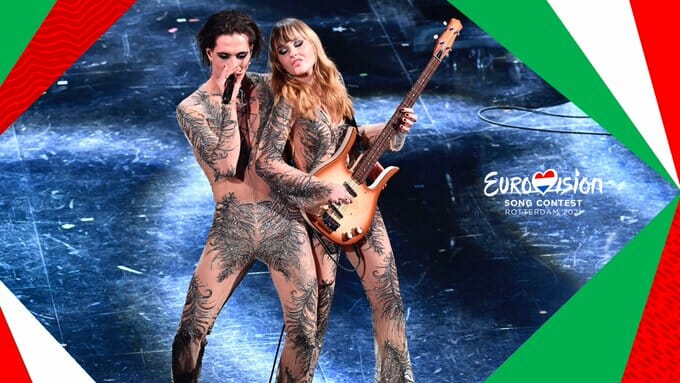