The Netherlands starts to ‘Open Up’ in the 41 Eurovision postcards!

As we all know, the Netherlands are going to host the Eurovison Song Contest 2021 in Rotterdam after the previous contest was cancelled due to the COVID-19 pandemic. 2020’s  motto “Open Up” remains the same in 2021. Correspondingly to this motto, the Core Team of the Eurovision Song Contest 2021 revealed new details about the postcard format. Postcards are short films which usually introduce the upcoming artist during the shows as well as the represented country.

These postcards function as a transition to overcome the short period between changing acts and stage props and usually take around 30 seconds. Each year has a different theme which combine all the postcards. For example, every artist at Eurovision 2014 in Copenhagen, Denmark was supposed to create their national flag in a creative way. Opposite to this approach, Azerbaijan chose to simply show parts of their country without any relation to the performing act or country in 2012.

As one can see, postcards can massively differ in each year. For 2021, The Netherlands decided to show their beautiful country but also introduce the upcoming Eurovision artist in these tiny films. 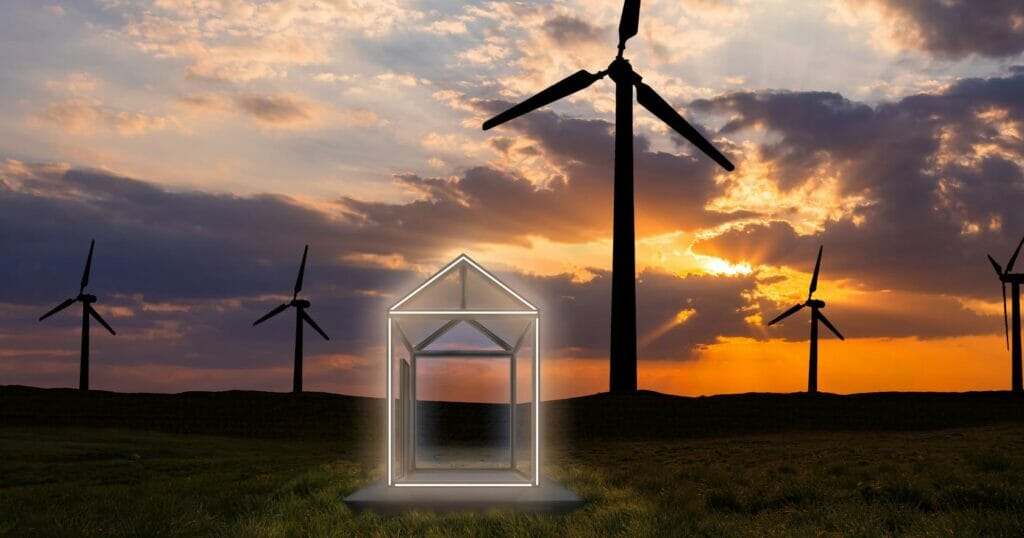 The head of the show for the Eurovision Song Contest 2021, Gerben Bakker said the following: “The house is a central theme, precisely because our living rooms have never been more important than this year. And at the same time, we open up our home to the rest of the world. And for these tiny houses, we are looking for unique locations in the Netherlands; the most beautiful and special places in our country that we can portray spectacularly.”

Indirectly, the Covid-19 pandemic has an influence on the postcards. However, it has a positive connotation here, open up to the world and show them around while being apart from each other in safe spaces. It also gives Dutch people the chance to show unique and beautiful places of their country to millions of Eurovision viewers. The submissions will be accepted until 31st of December 2020, and the recordings of the postcards will happen in March and April 2021 by the TV producer IDTV.

Are you excited to see the Eurovision postcards 2021? Which Eurovision year had the best postcards in your opinion? Let us know down in the comments.