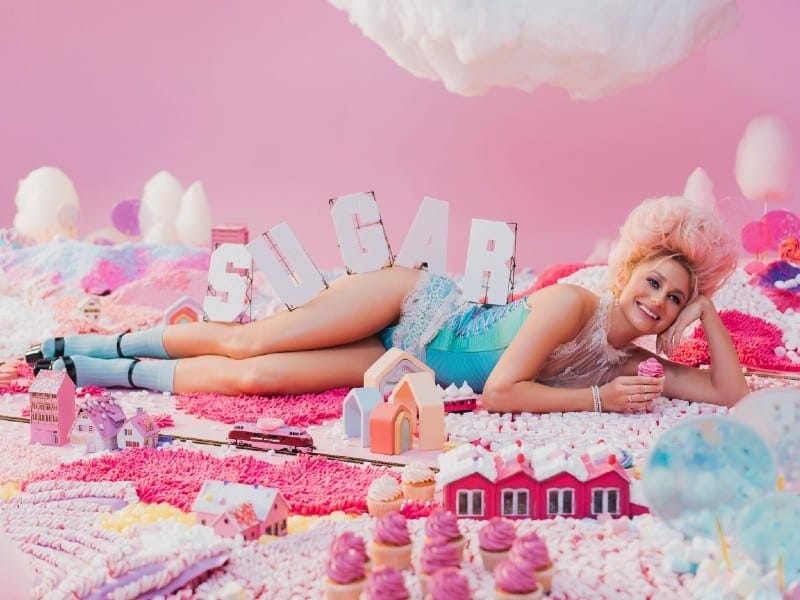 After the release of the split results for the Eurovision 2021 semi finals, and also the breakdown of jury and televote results from each country for both semi finals and the final, many fans and Eurovision experts have expressed their suspicions over the legitimacy of the votes Moldova received and awarded to other countries.

A lot of these suspicions over the voting have been aimed at Philipp Kirkorov, who, along with the Dream Team, wrote, composed and choreographed Natalia Gordienko’s entry, “Sugar”. Fans and Eurovision experts have noticed Moldova’s semi final jury score, in which we see Greece, another Dream Team production, and Bulgaria, Philipp’s birthplace, both giving their 12 points to Moldova. As we delve further into their votes, we see that four out of five Greek jury members put Moldova first, with all 5 Bulgarian jury members putting them first.

When we look at Moldova’s televote score from semi final 2, we see that “Sugar” was the favourite among eight out of the sixteen participating countries. France, Estonia, Latvia, Czech Republic, Serbia, San Marino, Greece and Portugal all gave their 12 televoting points to Moldova. Fans and Eurovision experts have speculated that it is possible, due their small size, that their televoting could have been influenced in some way or another. However, in the grand final, Estonia, Latvia, Serbia and Greece, who previously awarded Moldova 12 points in the semi final, failed to award them any points at all.

For many years we have proven our love for this contest. Why would we now all of a sudden start trying to manipulate televotes? These accusations are absurd. For example in Portugal there’s a large diaspora from Moldova. And Greece always tend to support our projects... I’m not surprised that Russian diaspora in for example Latvia and Estonia would have voted for her in the semi since there was not Russian artist to vote for”

Amidst all of this suspicion and controversy surrounding these results, Tobbe Ek, who is a journalist for Swedish site Aftonbladet, has asked the EBU if they will be investigating these voting inconsistencies that we see here.

"All votes from juries and the public in the Eurovision Song Contest were checked and verified by our voting partner Digame and auditors EY and we are satisfied we have a valid result."

What are your thoughts on these votes this year? Do you think an investigation is needed? Let us know what you think in the comments below!