The EBU is open to more countries joining Junior Eurovision 2020

When the EBU confirmed the countries for this years Junior Eurovision, people got very upset that it were just 13 competing countries, compared to the recent years. However, the EBU said they’re ready to accept few late entries, when the broadcasters change their mind.

The EBU’s Senior Communications Officer has revealed that the list of countries of the Junior Eurovision Song Contest 2020 isn’t the final one as they’re open up to new countries in case they still want to join this years edition of Junior Eurovision.

“The list of participating broadcaster we released (on 08.09.2020) isn’t necessarily the final one – indeed, we would welcome other nations coming on board to Junior Eurovision Song Contest 2020, up to our maximum of 20 broadcasters.”

Currently there is no specific deadline for broadcasters wanting to join, but the spokesperson mention that

“Common sense probably dictates that if additional broadcasters want to come on board, then we’d like to hear from them sooner rather than later!”

Therefore, there is a possibility we will see more than 13 countries competing on the 29th November. 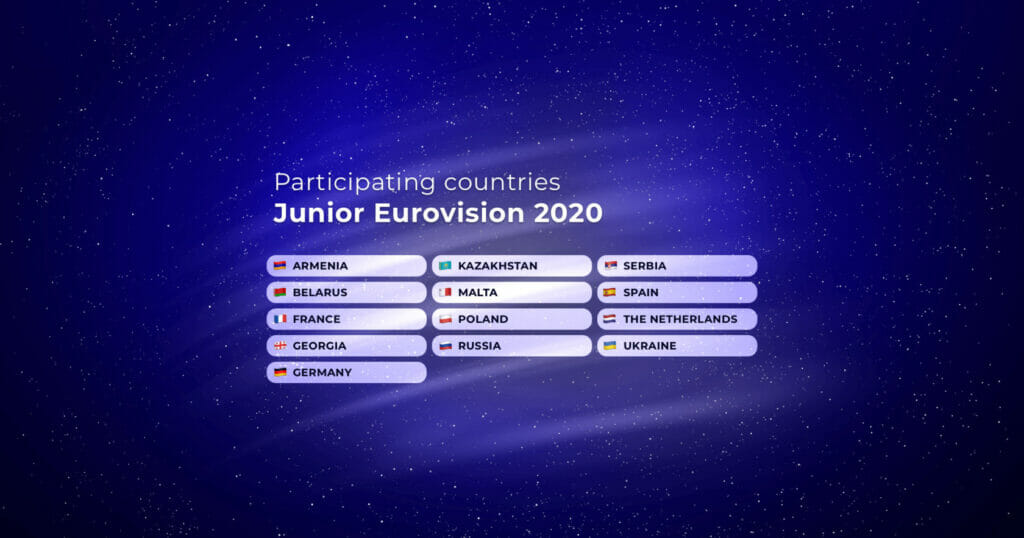 Most of the broadcaster have given a reason for not participating & most have specifially referred to concerns surrounding the Covid-19 pandemic.

In response to the pandemic, the Junior Eurovision 2020 won’t require any of the competing artist to travel to the host arena in Warsaw, Poland. Instead the acts will perform their songs from a TV studio in their home country, all using a standard set-up to keep a level playing field.

So with this change to the contest, Junior Eurovision 2020 might be more realistic for broadcasters who were reluctant to travel to Poland due to the pandemic.

With this new revelation from the EBU, we’re sure that we will be looking forward to see if there will be any additions to the line up for 2020!

Will we see more countries at Junior Eurovision? Which countries would you like to see return to the contest? Let us know in the comments below! 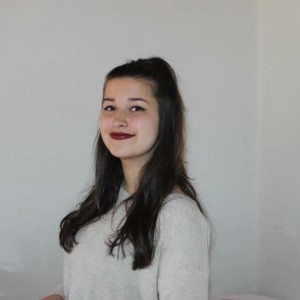