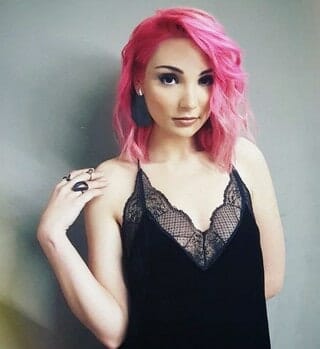 According to the singer, the release of the new single closes the cycle of “!”, her debut album, having edited a new version, recorded live with the Banda Musical de São Pedro da Cova.