Switzerland: Gjon’s Tears talks about how Tout l’Univers came to be 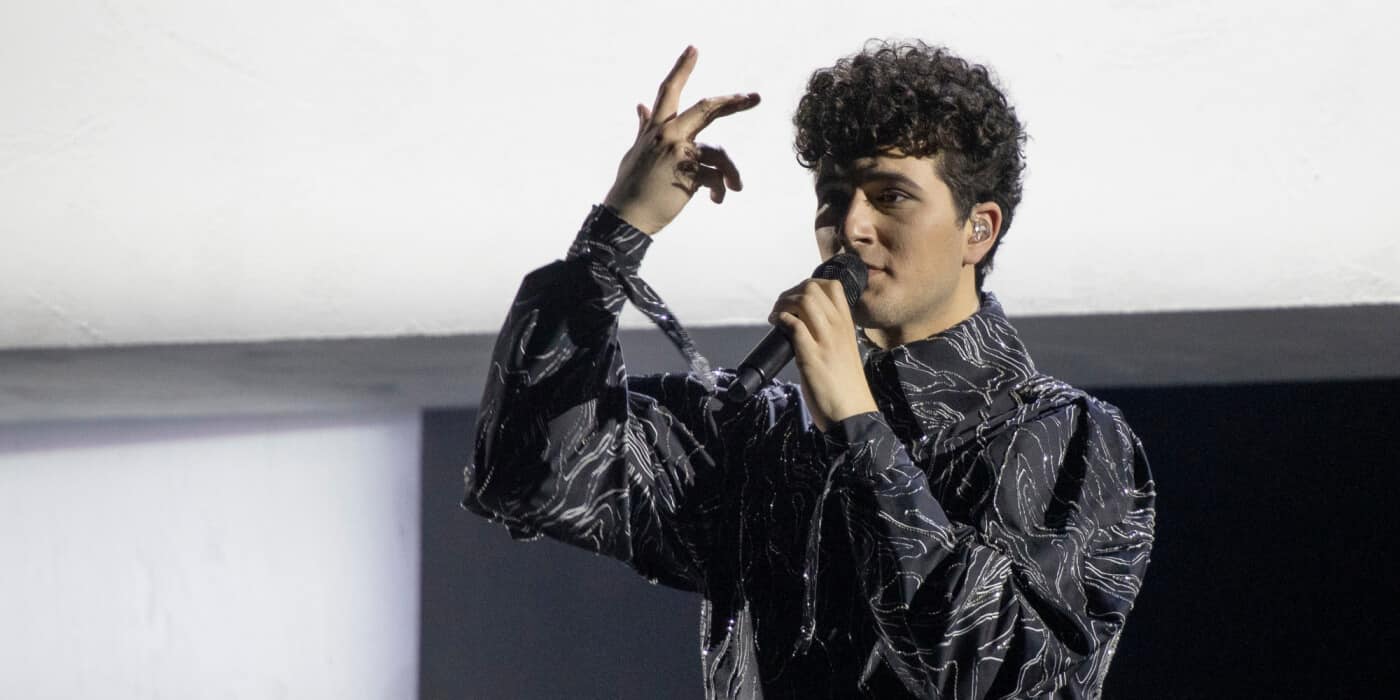 The Swiss representative gives his impressions and explains his work for Eurovision 2021.

Regarding this, he states “I’m very happy and honoured, but the problem is, people have special expectations. I don’t know how they will react to the live“.

During the interview, Gjon’s Tears also explained how he created his song : “My song was written in English but I found that in French it took on a bigger dimension, that there was something stronger in the interpretation“.

He also reveals that he worked with Wouter Hardy, who produced Arcade (winning song of Eurovision Song Contest 2019), Nina Sampermans and Xavier Michel.

The young Swiss, whose parents are from Albania and Kosovo, also explains that he wanted to sing in French (his mother tongue) because he wants to show who he really is and not to be fake : “Movements promoting self-liberation, showing who you are without shame, leads to not being afraid of your origins”.

Last but not least, he reveals that he is preparing intensively for the competition but still needs to work on his voice. We wish him good luck with his preparation and his performance!

Do you agree with Gjon’s Tears statement? And do you think singing in another language than English can represent a risk? Give us your thoughts in the comments!