Spain will celebrate its national final on 20th February 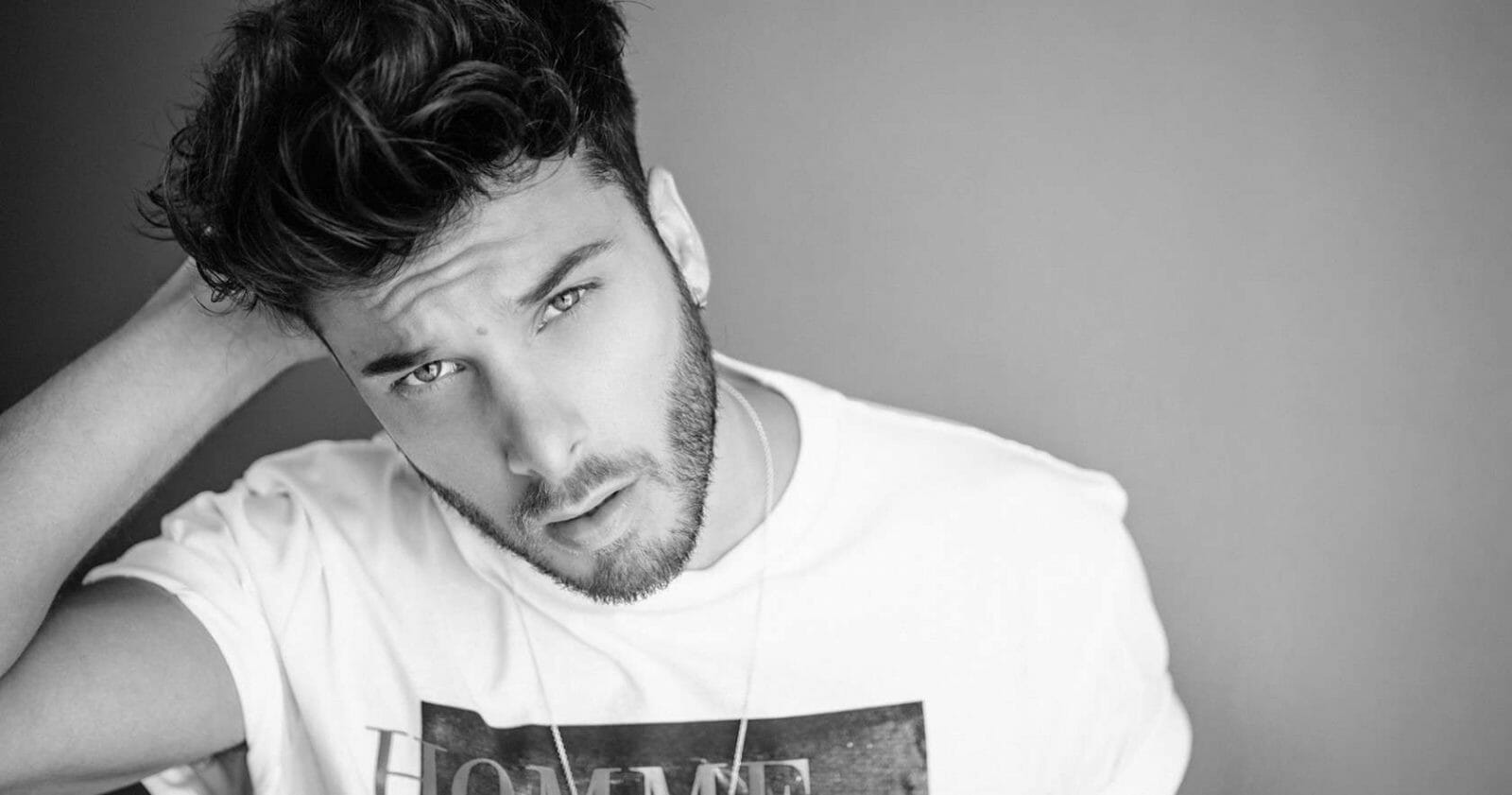 The Spanish national final in which the audience will decide which song Blas Cantó will perform in Eurovision 2021, Destino Eurovisión, will be broadcast live on the 20th February, as announced by the Eurovision reference website in Spain (eurovision-spain.com).

Besides singing Voy a quedarme and Memoria, Blas will be accompanied in this show by great friends such as the Eurovision artists Pastora Soler (Spain 2012) and Edurne (Spain 2015) and the successful singer-songwriter Vanesa Martín.

Eurovision fans from any country are able to choose the song for Spain. Voting is already open. Viewers will be able to vote for their favourite song through phone calls, via SMS, on the web (www.rtve.es/eurovision) and the Eurovision TVE app (you can download the application for IOS and Android). During this first voting phase, users will be able to vote online once a day (for each device) and from any country in the world.

Voting will close just before the start of Destino Eurovisión, in which Blas Cantó will perform his two songs live. After the two performances, the voting will be reopened for a few minutes. This time, it will be possible to vote unlimitedly. At the end of the show, we will discover which is the song with which Blas Cantó will represent Spain in Eurovision 2021.

What is your favorite song for Eurovision 2021? The uptempo “Memoria”? Or the ballad “Voy a quedarme”? Leave your opinion in the comments!