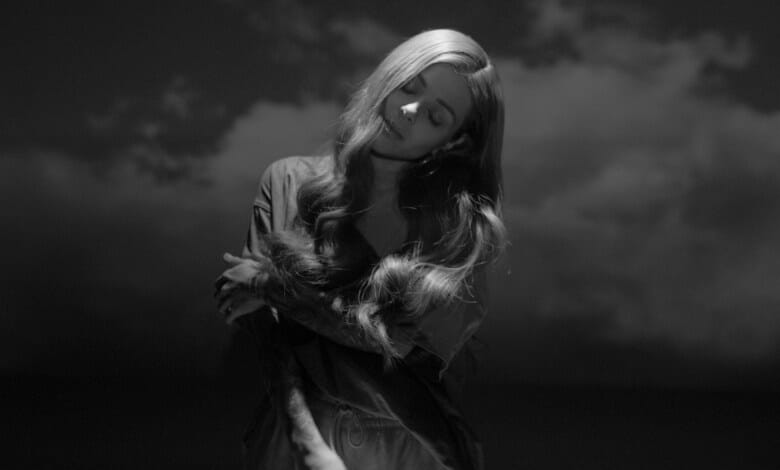 On the 15th of March, iCard Eurovision Bulgaria posted on Twitter that several countries, including Cyprus among many others, have decided to film their back-up performances in the capital city of Bulgaria, Sofia. BNT (Bulgarian Public Broadcaster) is going to cooperate with  the same company, which produced the Junior Eurovision Song Contest in 2015 also in Sofia.

#Bulgaria will host several other #Eurovision delegations, which will record their Live On Tape performances for 2021 in Sofia. More details will follow soon. #OpenUp

That won’t be the first time that international artists have recorded their videos in this country. One of the most famous British artists, Dua Lipa was filming the music video for her music hit “Break My Heart” in Bulgaria.

A number of countries have already recorded their back-up performances, not always in their homelands:

The back-up performances have to be produced just like if it was live on stage at Eurovision: no cuts and three-minutes long. This is a contingency plan, in case the situation with the pandemic will not allow artists to appear on stage in May.

How excited are you for Eurovision? Who are your favourites? Let us know in the comments below!