SMRTV registers over 200 applications for ‘Una Voce Per San Marino’ 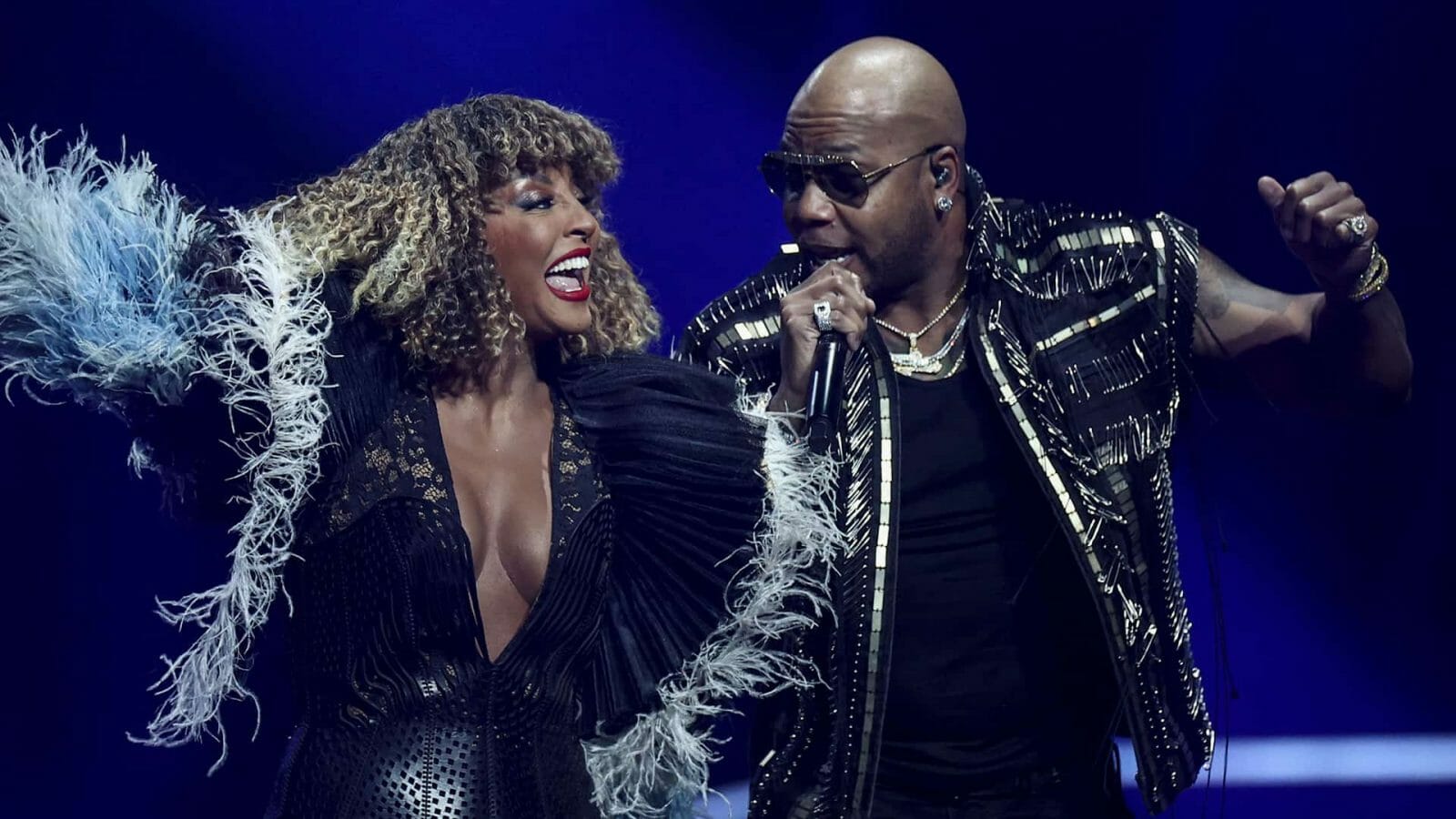 San Marino’s state broadcaster recently revealed some details about Una Voce Per San Marino, a format that will be used as the country’s national final for the Eurovision 2022.

Without any restrictions regarding the artist’s nationality and/or song language, SMRTV registered more than 200 applications for the emerging artists category of the national final, with Germany, Russia and Sweden leading the applications (there are also applications from Australia and the United States of America).

SMRTV has also revealed that singer Roberta Faccani, songwriter Emilio Munda, producer Roberto Costa and British producer Steve Lyon, will be judges in the category, with the remaining members of the panel to be revealed in the following days.

Emerging artists will be invited to attend an academy at Teatro Titano in the city of San Marino from December 13th to 19th, 2021, and January 5th to 11th, 2022. The academy will be serving as a preliminary round of tabulation. In February 2022, the broadcaster will organize a series of semifinals and a final, where the nine finalists in the category will be chosen.

Regarding the Grand Final of Una Voce Per San Marino, it will take place on February 19, 2022, at Teatro Nuovo in Dogana, and will feature 18 artists: 9 from the emerging artists category and 9 consolidated artists, who will be invited directly by Media Evolution Srl. The winner of the competition will be chosen by a specialized jury.

Debuting in 2008, San Marino has eleven participations in the Eurovision Song Contest, having conquered three qualifications for the Grand Final. Represented by Senhit and american rapper Flo Rida, San Marino competed in the Eurovision 2021 with the song “Adrenalina”. After the 9th place in the semifinal, the country came in 22nd place in the Grand Final with a total of 50 points – 37 points from the professional jury and 13 points from the public.

What are your expectations regarding Una Voce Per San Marino? Are you rooting for San Marino? Let us know in the comments below! 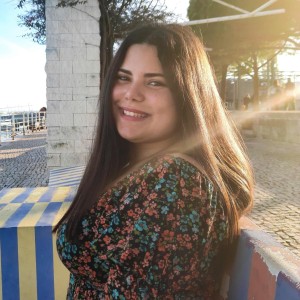 Rita is a master's student of International Studies from Portugal. Her earliest Eurovision memory is watching Lena win in 2010 when she was 11 years old. Her favourite Eurovision entries are "Waterloo" by ABBA (Sweden 1974) and "Grande Amore" by Il Volo (Italy 2015).