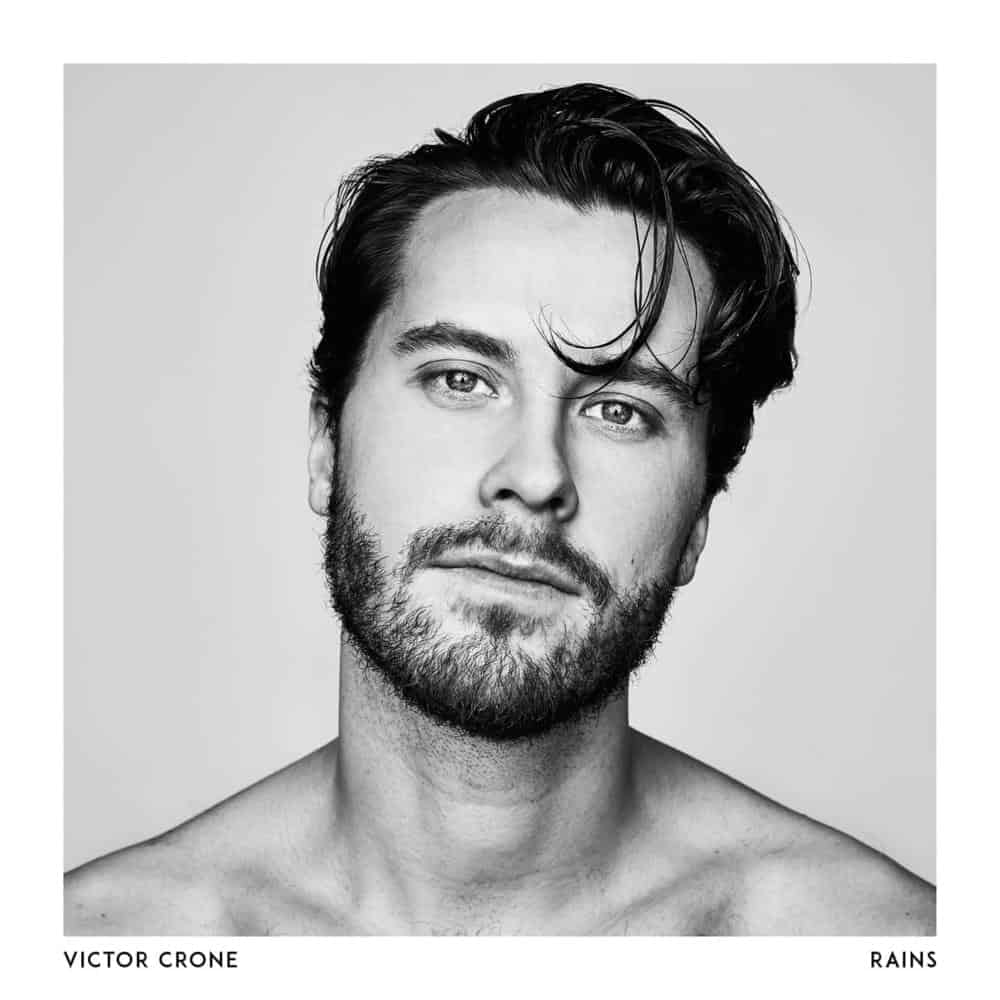 Estonia’s Eurovision 2019 representative and Melodifestivalen veteran Victor Crone has released his first single of the year, Rains. It follows his last release of 2020 which was his festive revamp of one of his existing songs These Days.

Rains is available now on all of your favourite streaming platforms, be sure to give it a listen!

Who is Victor Crone?

Victor Crone is a Swedish singer and songwriter from Österåker. He has competed in Swedish Eurovision selection Melodifestivalen twice, in 2015 featuring with Behrang Miri on the song “Det rår vi inte för” and in 2020 as a soloist with “Troubled Waters”.

In 2019, Victor entered Estonian Eurovision selection Eesti Laul with “Storm”, and won the Grand Final in Tallinn, earning the right to represent Estonia at the 2019 Eurovision Song Contest held in Tel Aviv, Israel. He finished the final in 20th place with 76 points.

He has also written and helped produce a number of songs for well known Estonian musicians, such as Stig Rästa, Traffic and Karl-Erik Taukar.

What do you think of Victor’s new single? Let us know in the comments below or on our social media!