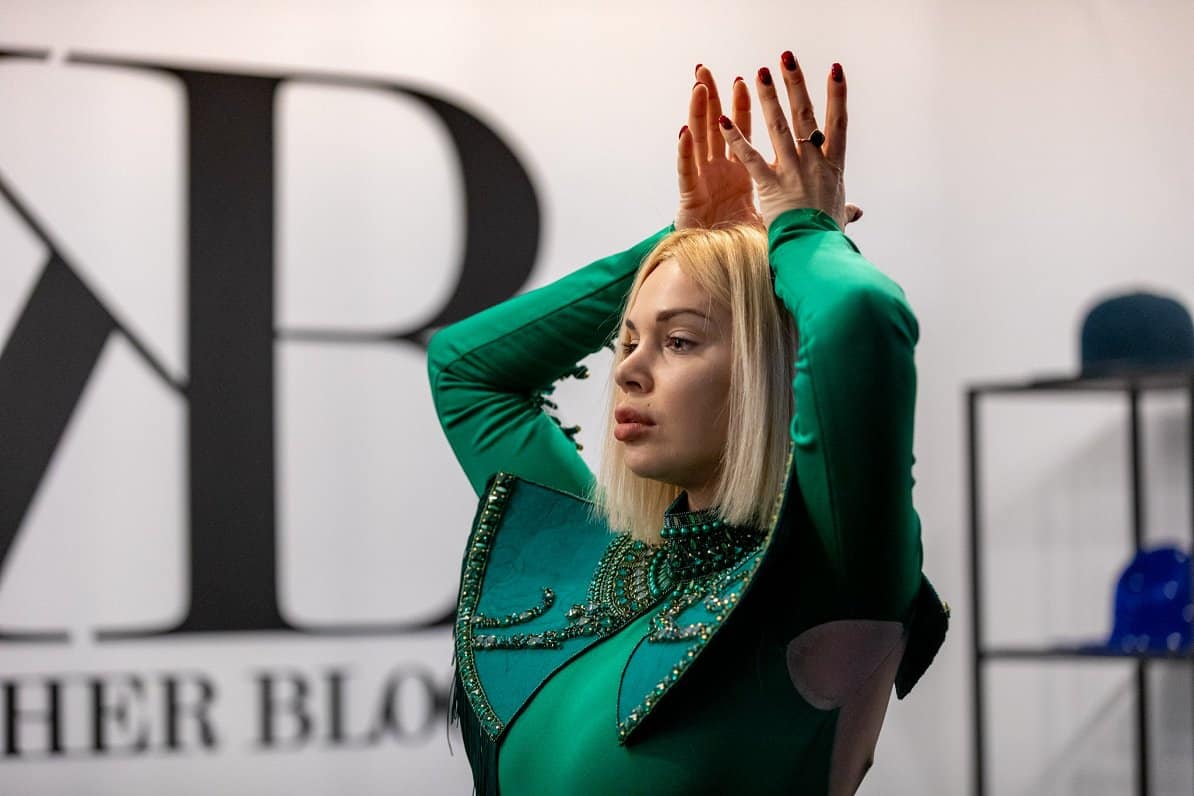 "In my song, I advocate that we all women are equal, no matter who we are. We are not women, but The Woman, we are each a Queen, and each has its own crown. There’s also text that dirty games aren’t my thing, I can go with an open heart. My role will be the same. To say how it is and it will be." 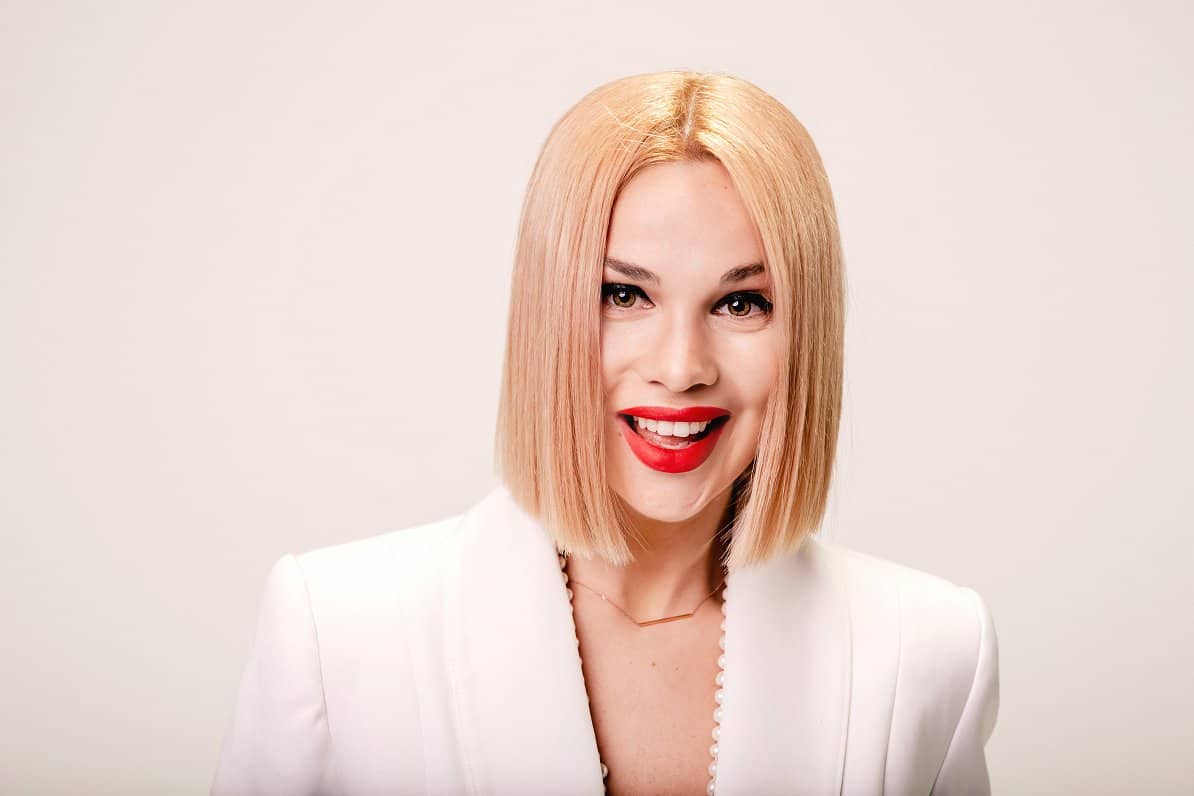 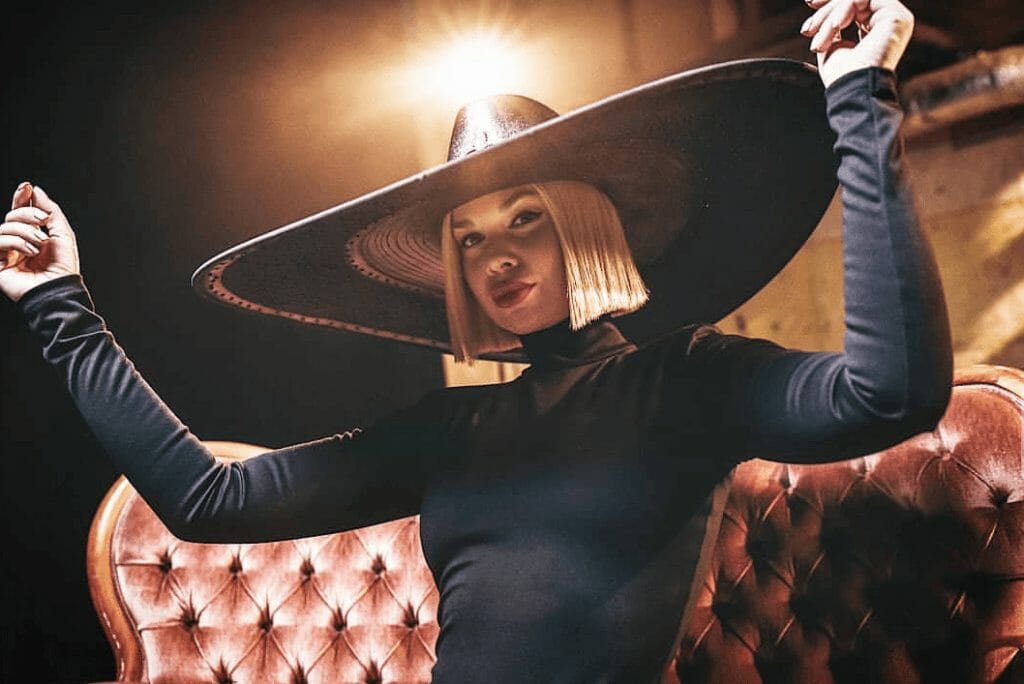 Born Samanta Poļakova but better known by her stage name Samanta Tīna, is a Latvian singer and composer from the town of Tukums in western Latvia. She has attempted to represent Latvia at the Eurovision Song Contest five times – in 2012, 2013, 2014, 2016 and 2019. She has also entered the Lithuanian preselection twice in 2013 and 2017.

Are you excited to hear Samanta’s Eurovision 2021 entry? Let us know in the comments below or on our social media!