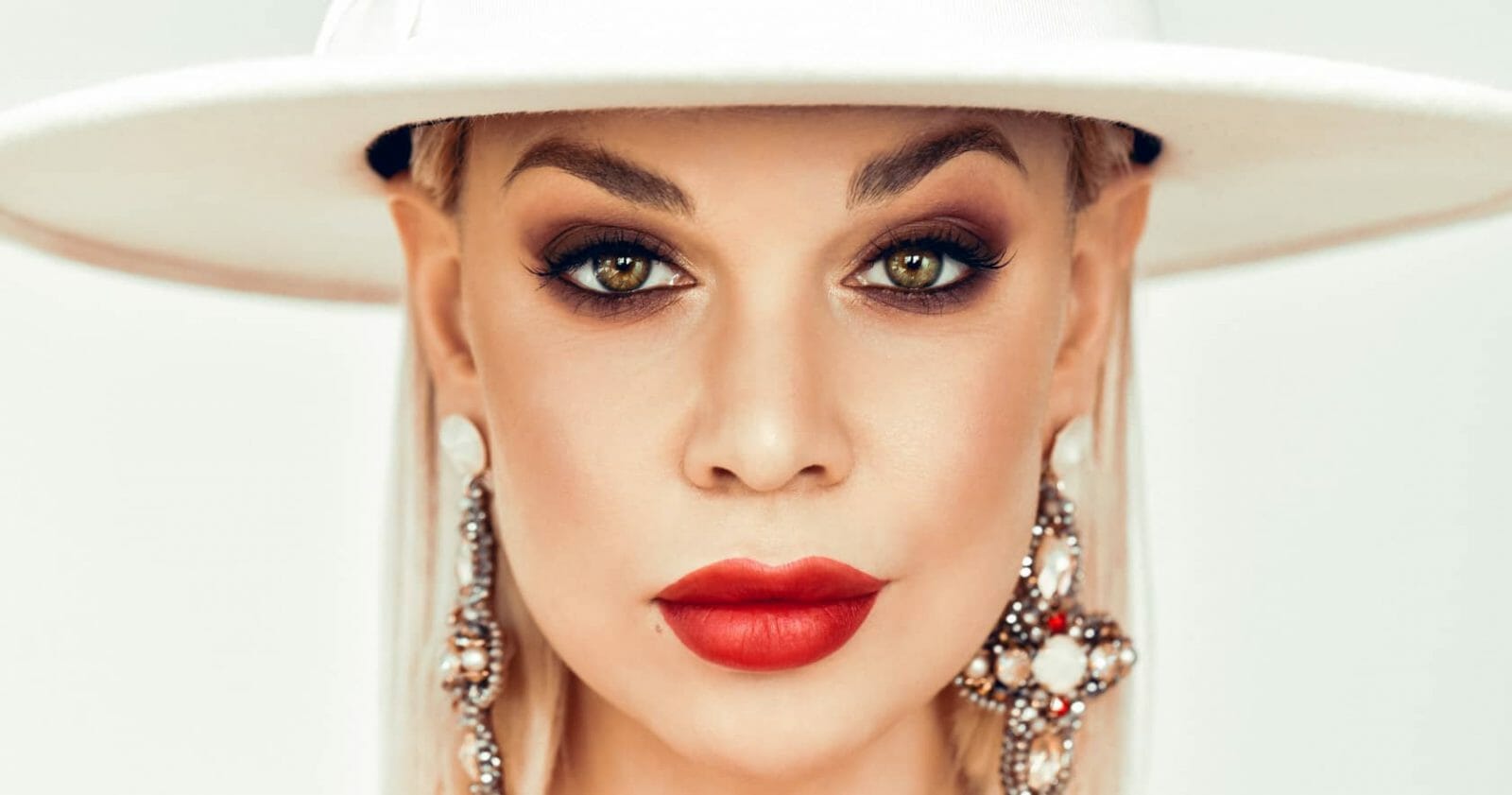 Latvian representative Samanta Tīna has recorded the official music video for the 2021 Eurovision Song Contest this May. Filming completed on the music video this week, and Samanta posted pictures and videos of the filming on her Instagram account, showing the main scene as a warehouse.

Along with her signature oversized hat, Samanta was wearing a black and white lace dress in the snippets which also featured laser lights in the warehouse backdrop.

The Latvian entry for the 2021 Eurovision Song Contest, performed by Samanta Tīna is due to be revealed on March 12th as part of TV mini series Kā uzvarēt Eirovīzijā? Samantas Tīnas ceļš uz Rotterdamu which starts on February 13th.

Born Samanta Poļakova but better known by her stage name Samanta Tīna, is a Latvian singer and composer from the town of Tukums in western Latvia.

What are you expecting from Samanta Tīna’s Eurovision 2021 entry? Let us know in the comments below or on our social media!