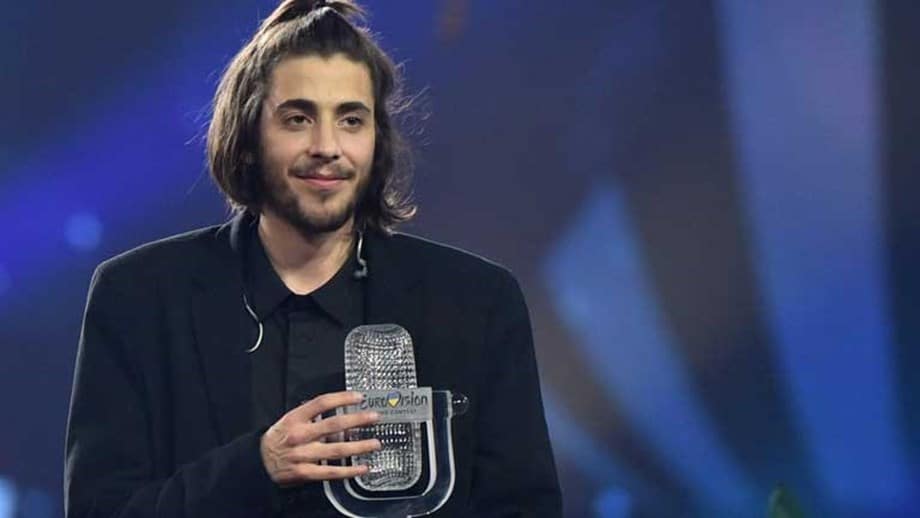 Salvador Sobral, winner of the 2017 Eurovision Song Contest is among the nominees for the Latin Grammy Awards, announced today.

“BPM” is the album that Salvador Sobral edited last May, is nominated in the category of best sound engineering, by producer Nelson Carvalho, signing almost all themes, with music by Leo Aldrey.

The record is nominated for a Latin Grammy for the sound engineering work, signed by producer Nelson Carvalho, also featuring mixes by Leo Aldrey and Rafael Giner, and mastering by Tiago Sousa.

Do you think Salvador is about to win another important award in his career? Share your thoughts with us about this one!