Russia says no to Big 5 status! 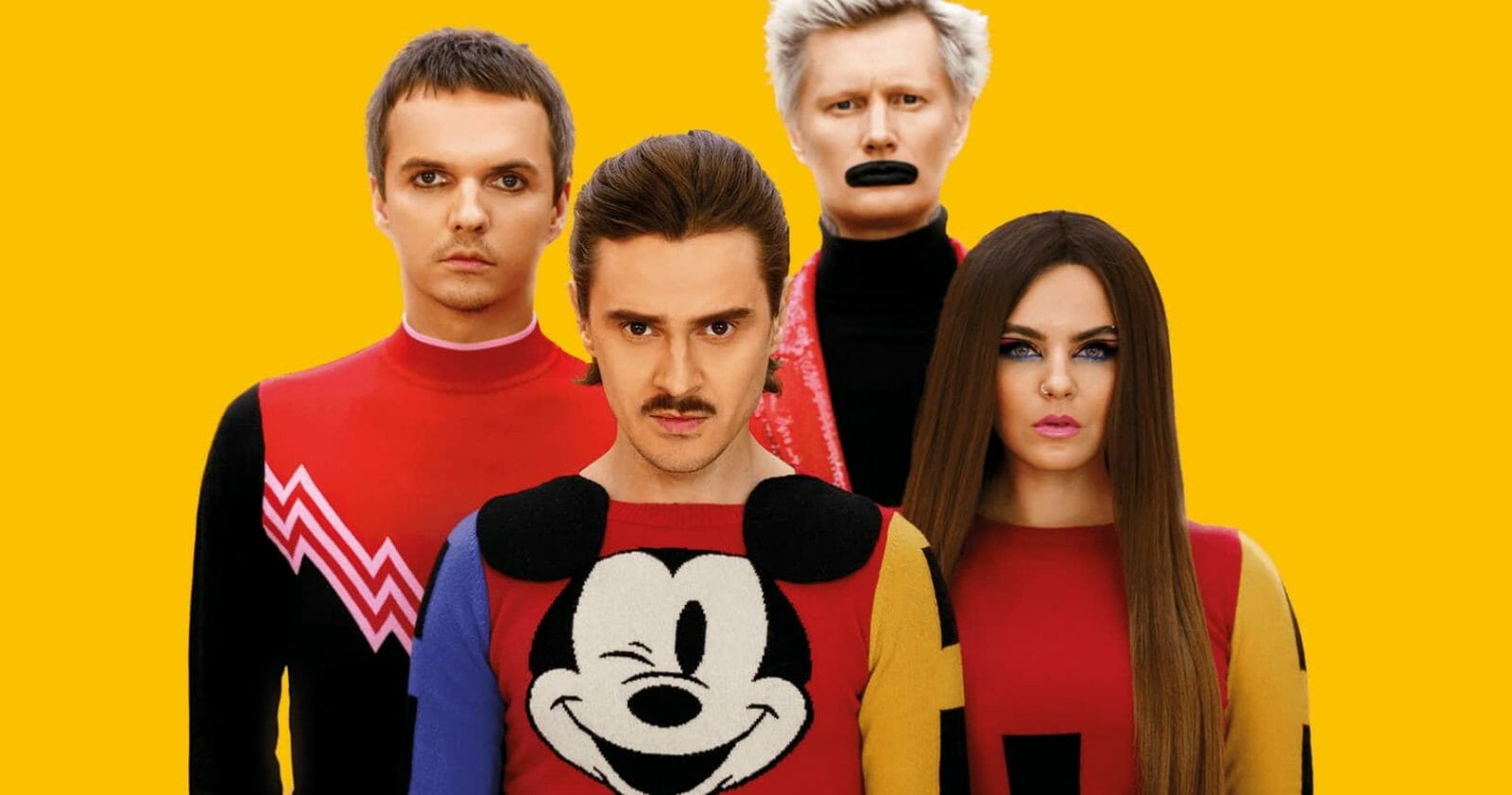 Russian delegation approached to be member of the Big 5

In an interview given to “Humans of Eurovision” former Executive Supervisor Jon Ola Sand has revealed that Russia would not want to become a member of the Big Five. It was part of a broader discussion about the Big Five and their importance in the contest. Jon Ola Sand gave his opinion :

“We could not really imagine having the Eurovision Song Contest without Germany, France, the UK, Italy, Spain. (If we lost them) we would lose traction, audience…it gives the contest a broad reach.“

Commenting on the rumors regarding the possibility to grant membership of a Big “Six”, he added :

“Russia it’s two broadcasters (RTR & Channel One) that are alternating, they see a lot of benefits from being in the semi-finals. I have spoken to the Heads of Delegation from Russia and they say we think it is super to have this attention span throughout the week of the contest.”

Russia would thus be satisfied with the semi-final system which would allow it to better prepare for the final and create a momentum around its song.

This system was introduced in 1999 to exempt France, Germany, the United Kingdom, and Spain from being relegated from the competition in the era before the semi-finals. Since 2004 onwards the rule has meant these countries do not compete in the semi-finals.

These countries are the five largest financial contributors to the European Broadcasting Union, which helps to fund the Eurovision Song Contest. Since 2011 the Big Four has been expanded to the Big Five with Italy’s return to the Eurovision.

There remains some debate around whether this status prejudices the countries’ results in the contest, based on reported antipathy over their automatic qualification, as well as the potential disadvantage of having performed less on stage because they have not had to compete in the semi-finals.

What do you guys think of the Big Five status? Does that guide your perception of songs from these countries? Let us know what you think in the comments!