Montenegro: RTCG to choose from 30 submitted songs for Eurovision 2022 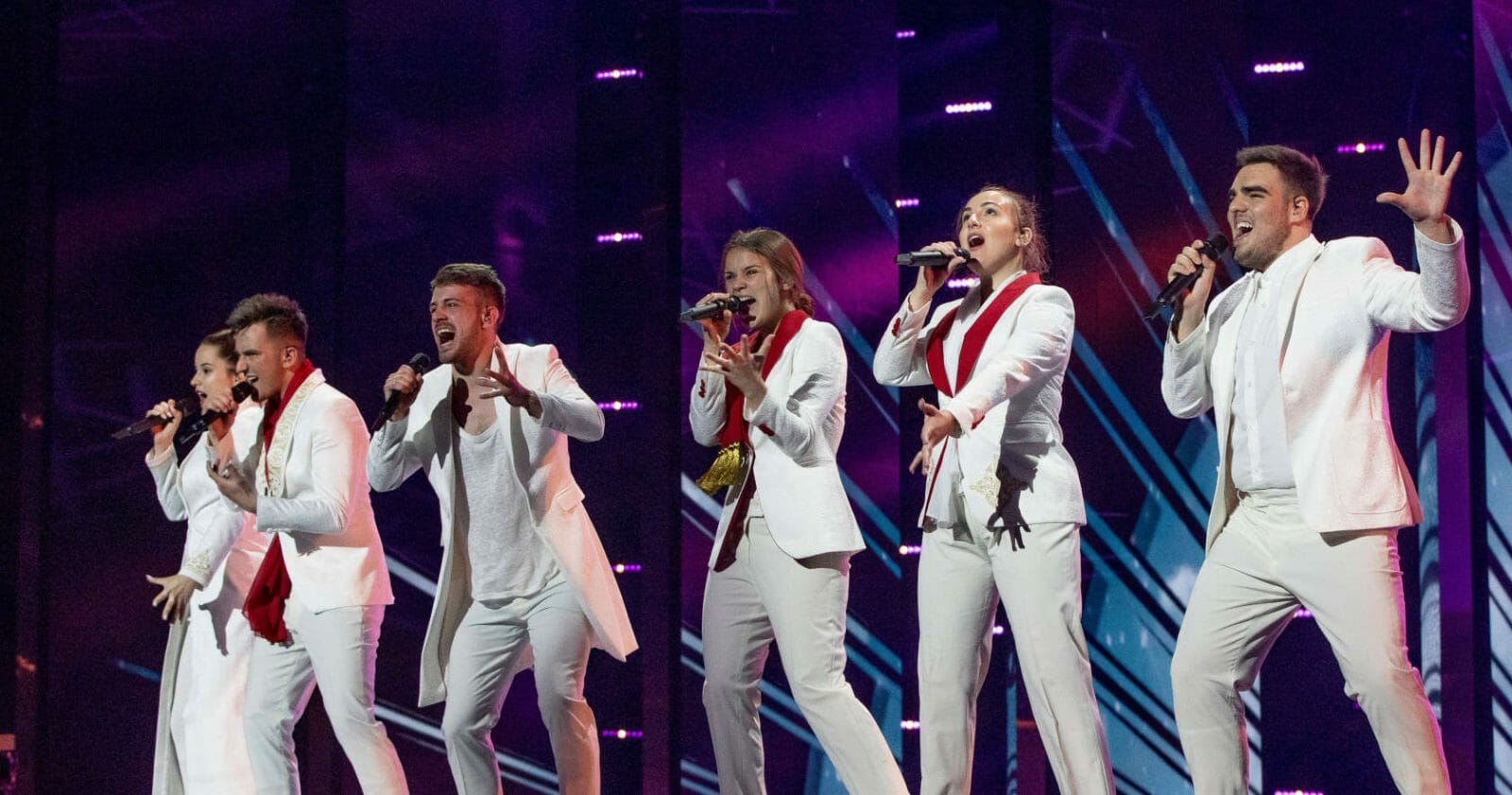 After announcing their comeback to the contest, Montenegrin national broadcaster invited composers and songwriters all over the world to submit their songs.

Only requirements that the song has to meet was the length of approximately 3 minutes, while the performer has to be at least 16 years old and to be a Montenegrin citizen.

Now that the submission deadline is over, RTCG revealed that they’ve received 30 songs from all over the world. Ivan Maksimović, the head of the Montenegrin delegation, said that this was the record in the past 10 years.

The rest of the selection is in the hands of 10 jurors who will rate each song and its potential hit a high score in the Eurovision Song Contest. Maksimović revealed earlier this year that they wouldn’t be organizing their nation final Montevizija. Instead, they will process an internal selection and invest more in the performance in Turin.

Will the new strategy help Montenegro qualify to the Grand Final? Do you think they could surprise us with their first victory? Let us know down below!