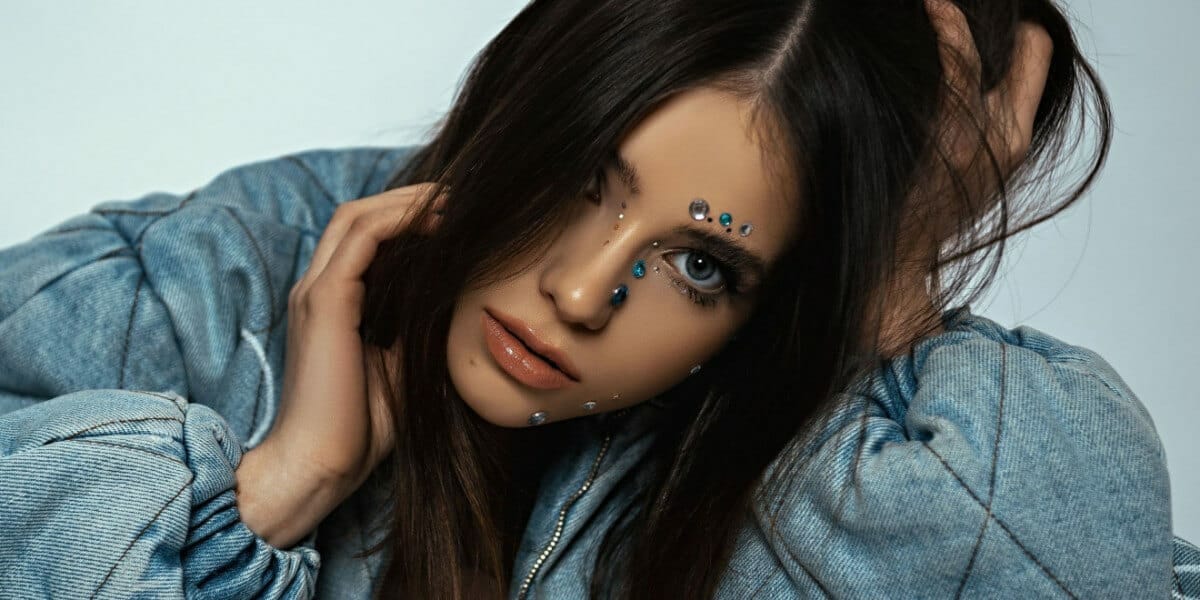 Over the last few years, Romania did not always have luck on their side when it came to the Eurovision Song Contest. After not making it to the Grand Final this year, the national broadcaster TVR has decided to look back at their turbulent Eurovision history on National television.

What can we expect from the show?

On the live show, that will go by the name “Eurovision, pe şleau!” (which translates to “Eurovision, on the string”), there will be a variety of guests discussing where Romania took a wrong turn regarding Eurovision. During this live televised debate, the big question will be “Where did we go wrong and how can we restore it?”.

But not only will there be guests to discuss the whirlwind of the past Eurovision years, there will also be the opportunity for viewers at home to call the studio and join the debate. What do the Romanian Eurovision fans think of their own Song Contest history? I don’t know about you, but I for one am excited to hear what the fans from Romania will have to say!

Who can we expect on the panel?

Like mentioned before, there will be a variety of guests at the show. They will showcase their expertise and express their opinions about where Romania went wrong in Eurovision. But, who will appear on the panel?

Self-taught Romanian pianist, composer, and producer Horia Moculescu will join the panel, and you might recognize his name. He has been a member of the jury for semi-finalists for the Romanian National Selection in 2016, and has been very well spoken about his opinion on this year’s Romanian submission, Roxen. In an interview with impact.ro, the musician said he’d much rather see a different singer represent his country on the Eurovision stage. It will be exciting to see what Moceluscu has to say on the show.

Moceluscu will be joined with musician and radio DJ Lin Dincă, one of the members of the jury that selected Roxen’s Amnesia for the 2021 Contest. Dan Manoliu, musical leader Dani Constantin, Eurovision fan Alexandru Urucu and more will also be on the jury panel.

During the two hour long debate, there will also be performances by Paula Seling & Ovi (Eurovision 2010 and 2014) and Romanian band the Humans (Eurovision 2018).

When will the show be aired?

The show will be aired this Sunday, July 5th, at 9 PM and will be hosted by Marina Almăşan, who was the head of the Romanian delegation in 2010. Marina says she will be moderating a heated debate with carefully chosen and skillfull guests. Although the two hour long debate can get a little heated and intense, she says it is important to keep it moderate and light.

On the show the guests, viewers and Marina will take a closer look at all the decisions past delegations made and they will look for answers to questions like:

What do you have to say about Romania’s turbulent Eurovision past? And more importantly, how do you think they can book succes at the Song Contest in 2022 and beyond? We would love to hear from you in the comments!