Tonight, we had the Grand Final of Maskis Laulja, the Estonian adaptation of the popular celebrity singing competition The Masked Singer. In the final three we had Draakon, who sang a medley from The Sound Of Music, Fööniks who sang Never Enough from The Greatest Showman and Polaarhunt, who sang Born This Way by Lady Gaga.

Unmasked first and subsequently in third place was Draakon, and Estonian thespian Henessi Schmidt was behind the mask. Second to be revealed to the audience was Fööniks, who after the stunning performance of Never Enough, it could only be the one and only Elina Nechayeva. Last to be unmasked and the winner of Maskis Laulja’s second season was Mikk Sarr. 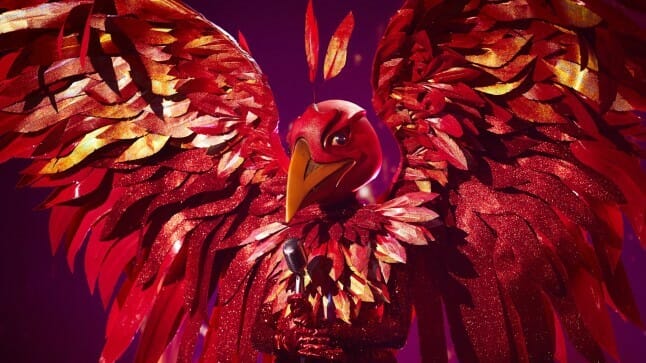 Elina Nechayeva represented Estonia at the Eurovision Song Contest held in Lisbon, Portugal in 2018 with La Forza. Elina is a soprano, and we definitely heard a completely different side to her voice during the competition. She flawlessly managed to mask her operatic tones to successfully fool the audience and wow the judges. 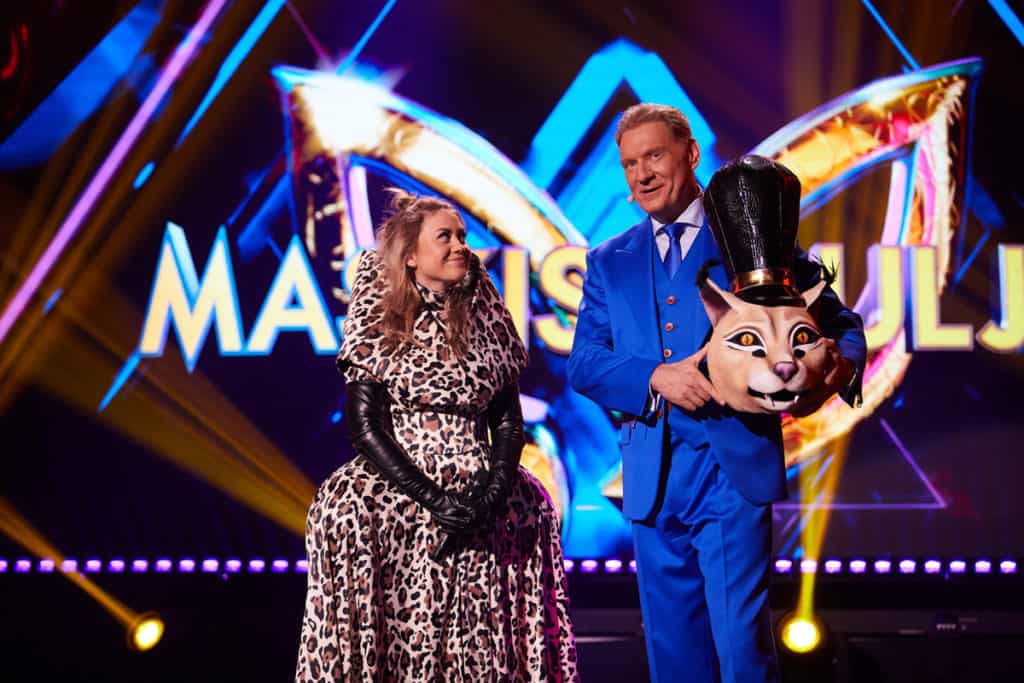 Elina Born was unmasked as Ilves. Elina has participated in Eesti Laul, the Estonian Eurovision selection twice as a soloist with Enough in 2013 and in 2017 with In Or Out. In 2015 she represented Estonia at the Eurovision Song Contest held in Vienna alongside Stig Rästa with the song Goodbye To Yesterday, finishing in 7th place at the Grand Final.

Tomi Rahula was the mystery voice behind Sebra. Tomi competed in Eesti Laul 2011 with band Outloudz, which also featured Stig Rästa, with the song I Wanna Meet Bob Dylan. Rahula went on to become Head of Delegation for Estonia at the Eurovision Song Contest and head producer of the selection contest Eesti Laul. 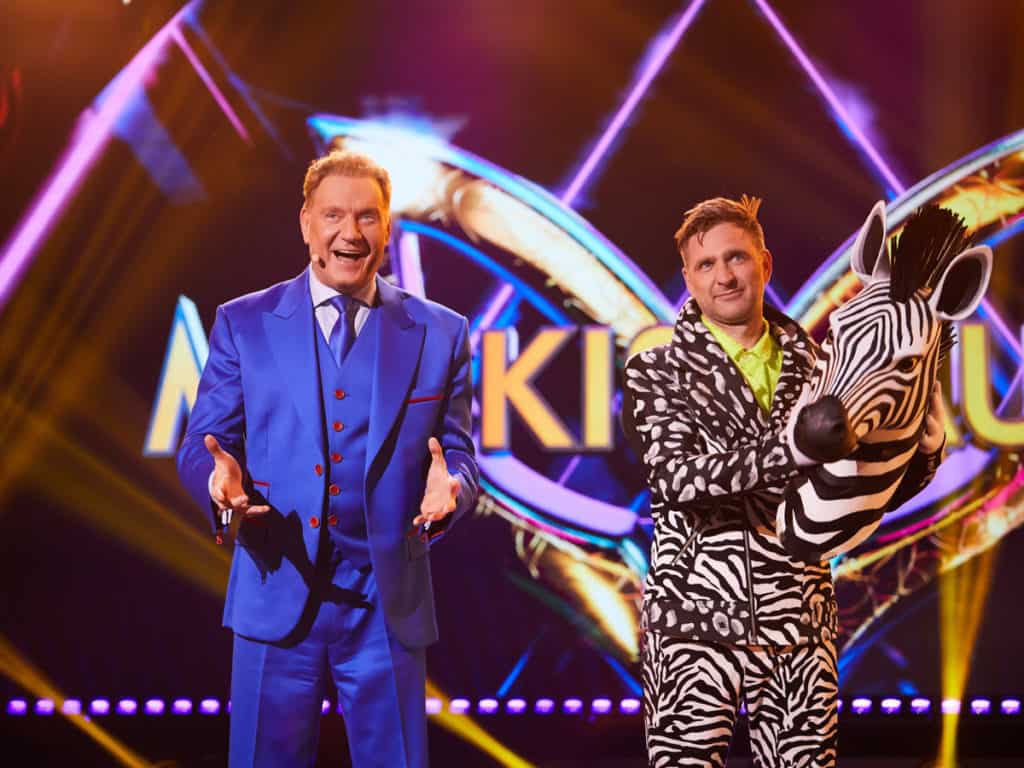 Did you watch Maskis Laulja and was impressed by Elina’s performance? Let us know in the comments below or on our social media!