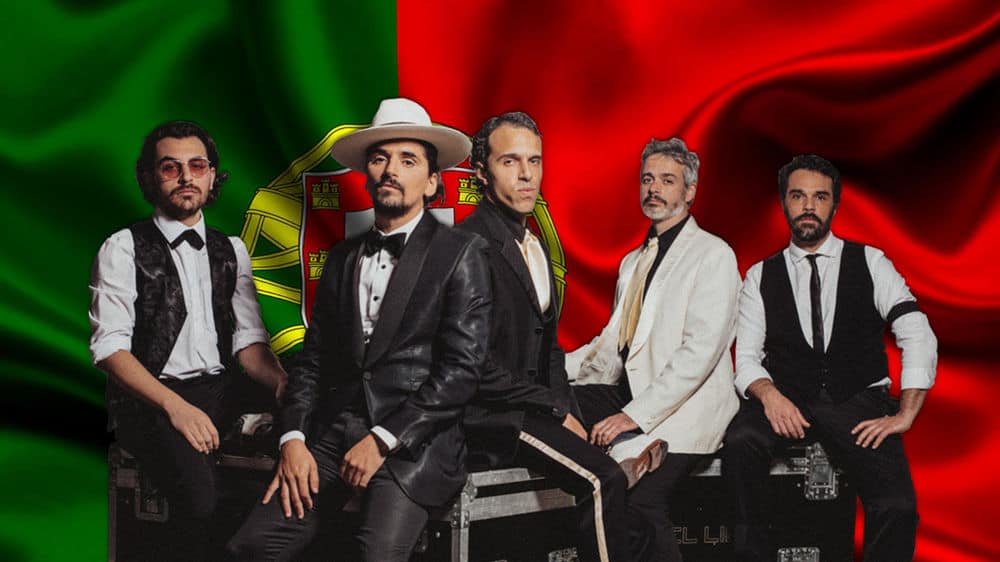 RTP confirmed this afternoon that Portugal will participate in the Eurovision Song Contest in 2022. The participation was announced through the disclosure of the Song Festival regulations, which will once again be the method to select the representative and song.

After the 12th place reached by The Black Mamba in this year’s edition, the public broadcaster RTP continues to bet on Eurovision.

The Portuguese event maintains the 20 competitors, but with a novelty: four songs will be chosen for free submission of proposals, instead of two as in 2021. The other 16 will be by authors invited directly by RTP, with the final versions of all songs must be delivered by November 30th.

The songs can now be sent to the four authors chosen by free submission of proposals, within a deadline that extends to October 21st. The models will be evaluated by a jury of experts in the areas of music, radio and television created by RTP for that purpose, who will make the selection until October 31st.

Thus, 24 countries are confirmed in ESC 2022. The event will take place in a city in Italy that has not yet been confirmed, predictably in May of 2022.

We have reasons to say “obrigado” Portugal for this decision! Do you think “Love is on Portugal’s side” next year at Eurovision? We want to know your thoughts about it!