Pabandom iš Naujo – Who are the qualifiers from heat two? 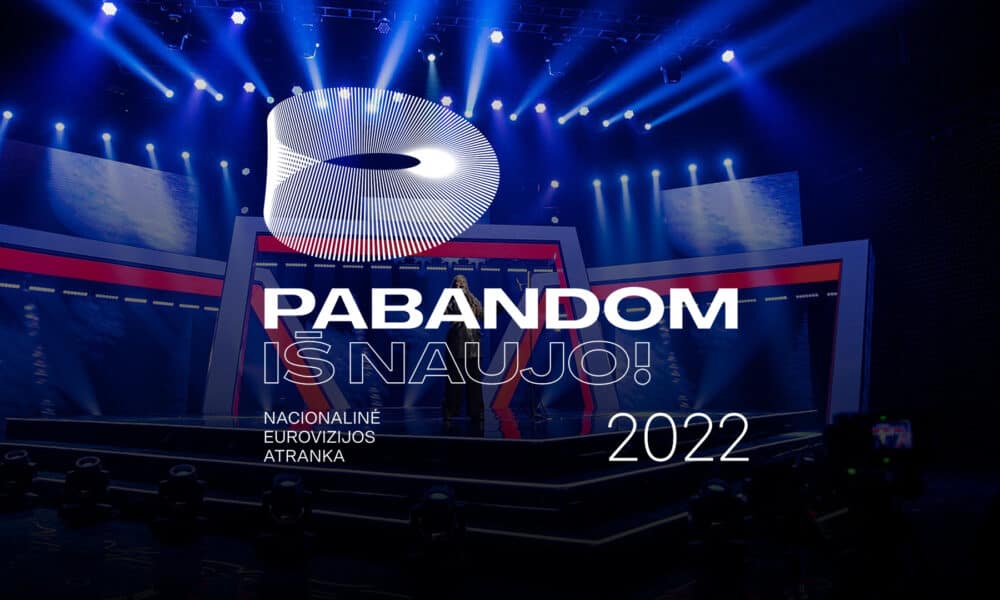 The Lithuanian pre-selection Pabandom iš Naujo! continued today. The heat was pre-recorded earlier this week and aired tonight, with it also being the first time we heard most of the songs publicly.

6 of the 11 competing acts from tonight’s heat qualified to the semi finals, due to be held on 29th January and 5th February. The qualifiers were decided by a combination of jury vote and televote.

Who are the 6 qualifiers?

The last contestants will battle for a semi final slot in next week’s final heat. Who was your favourite from heat one? Did your favourite make the semi finals? Let us know in the comments below or on our social media!