The Kazakh broadcaster Khabar Agency has been an associated member of the EBU since 2015 and therefore needs an invitation by the EBU to participate in Eurovision. However, this invitation has not yet been issued.

However, this would not necessarily be an issue for them as Australia too is only an associate member of the EBU, and they have been allowed to participate in Eurovision as regular members since 2016, and in Junior Eurovision since 2015.

The Kosovan national broadcaster RTK is not an EBU member either and therefore, is ineligible to join the contest. Furthermore, Kosovo is not a member of the International Television Union (ITU), which is one of the key requirements to become an active EBU member. However, Kosovo is interested in joining the Eurovision Song Contest and they have even broadcast the show in recent years.

Kazakhstan has been broadcasting the Eurovision Song Contest from 2010 onwards. On 18 December 2015, the official broadcaster Khabar Agency had been accepted into the EBU as an associate member, but they were still not eligible to take part in the contest under the current rules, since only countries who are full members of the EBU are eligible to participate. Kazakhstan has been participating in the Junior Eurovision Song Contest since 2018 though, where they have since achieved 6th place and 2nd place.

What do you think about this latest news? Would you like to see Kazakhstan and Kosovo participating in Eurovision? Let us know your thoughts in the comments below! 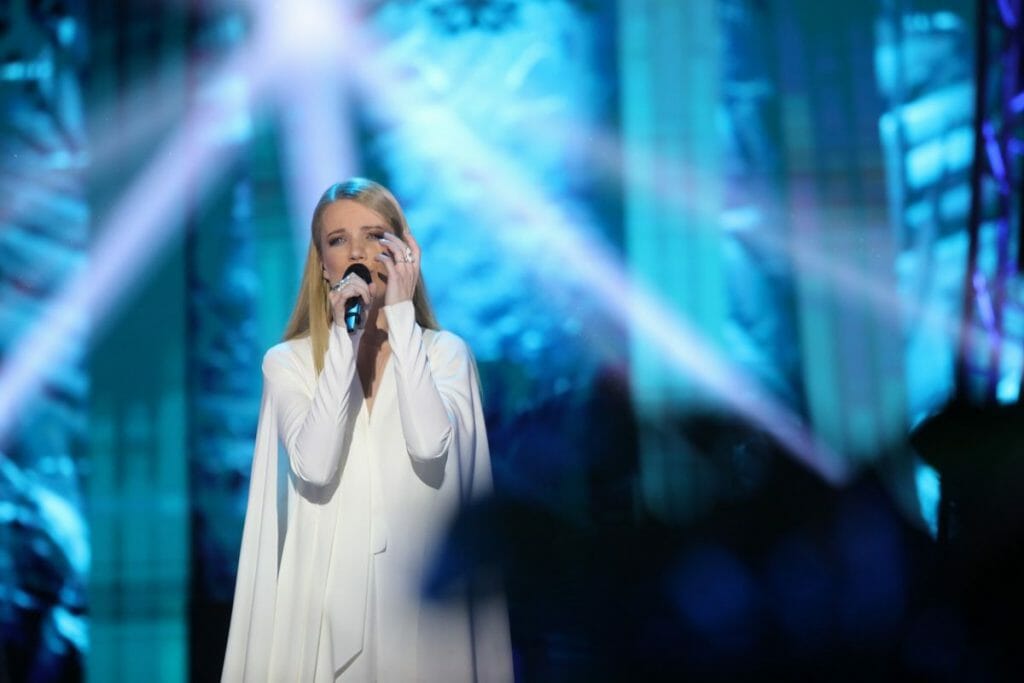 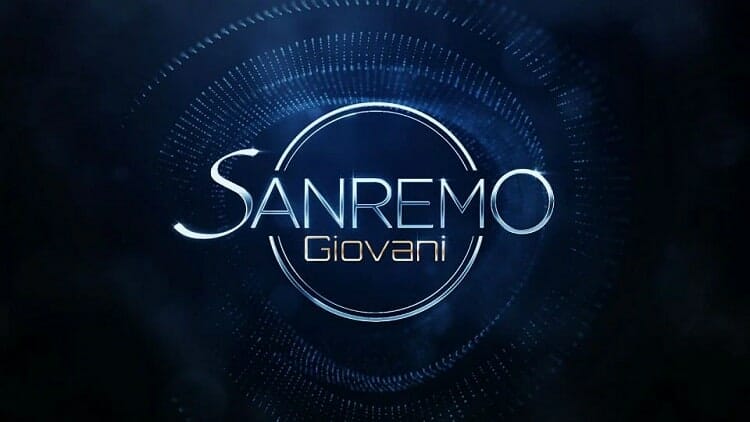 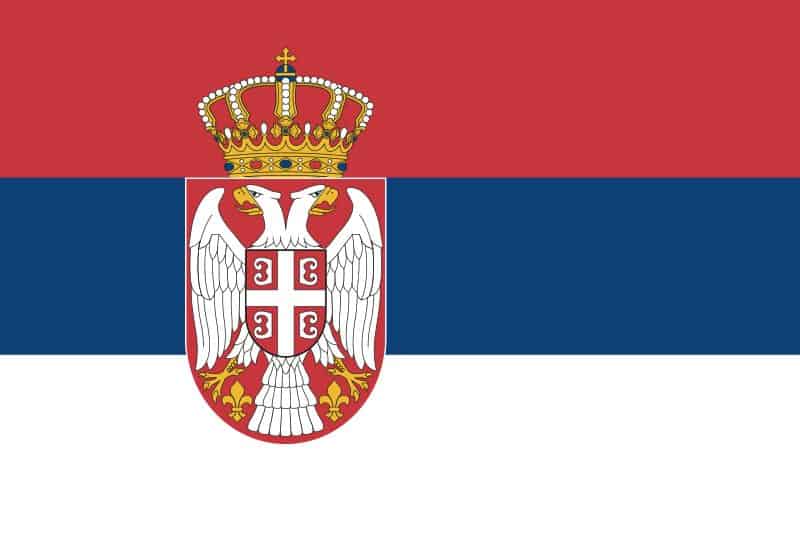 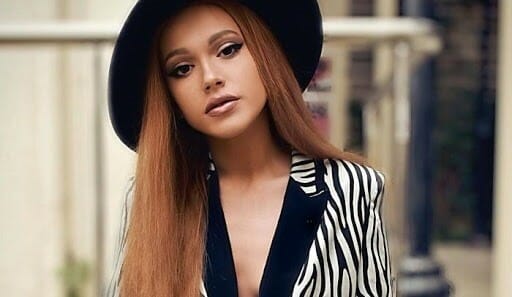 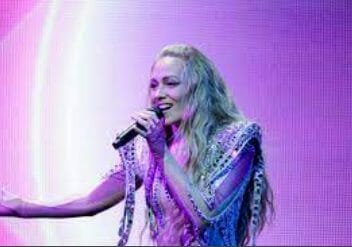 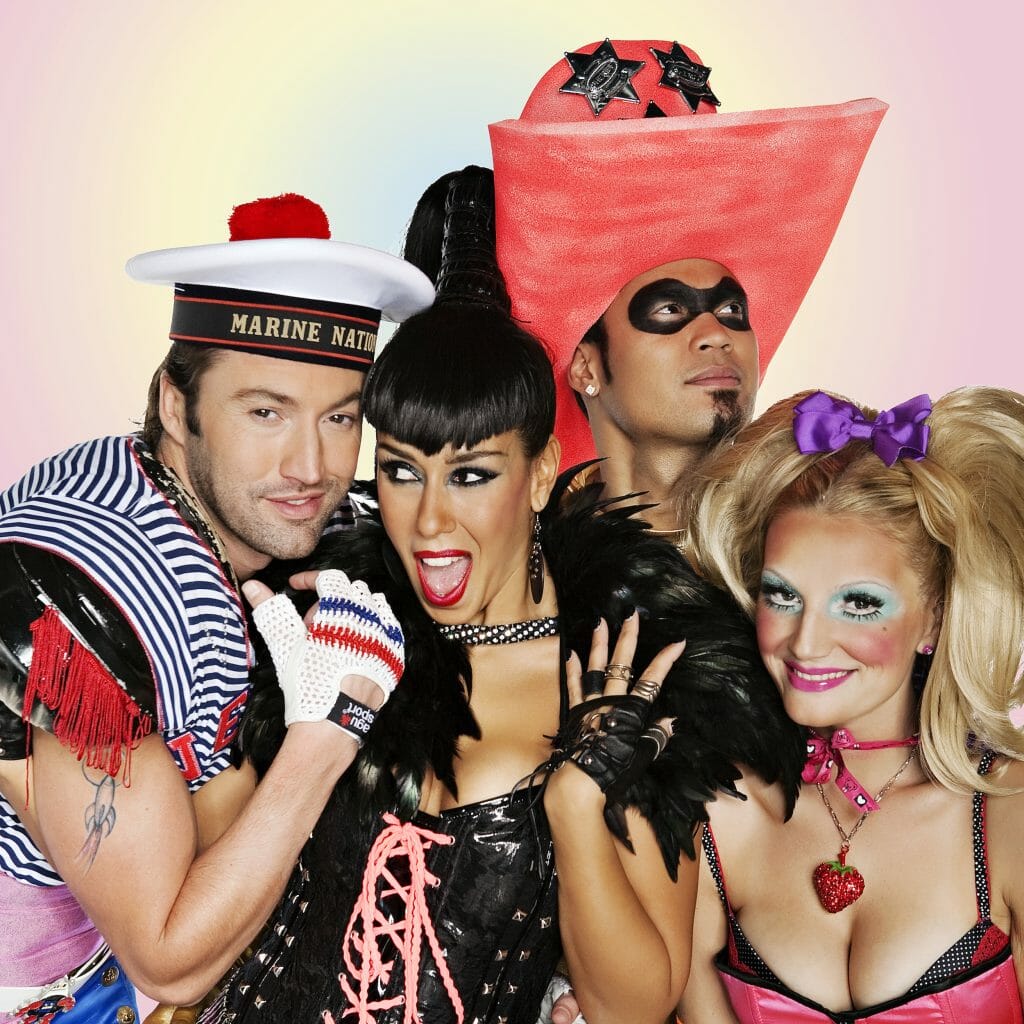