Mamma Mia! We’ve already waited for two years, and now fans of the Swedish supergroup ABBA, who won the Eurovision Song Contest in 1974, have had the disappointing news that the release of the group’s five new tracks has now been pushed back to 2021, due to the COVID-19 pandemic. 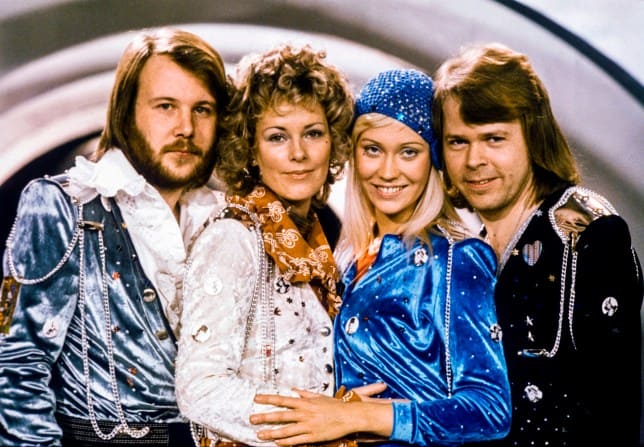 In a recent Reasons To Be Cheerful podcast by host Geoff Lloyd, he revealed that he had recently spent an hour with Bjorn Ulvaeus on Zoom.

During the podcast, Geoff revealed:

”They’ve recorded five new songs. They should have been out at the end of last year… Because of technical difficulties and the pandemic, it’s delayed things. But he promised me that the new ABBA music will be out in 2021.”

ABBA first announced a comeback of sorts, when it was revealed in an Instagram post in April 2018, that they had recorded in the studio together for the first time in over 35 years, at the time having recorded two new tracks – I Still Have Faith In You and Don’t Shut Me Down – which were due to be released as part of a BBC TV special in December of the same year, in conjunction with the planned ABBAtar Hologram tour. However two years later, and following reported legal and technical problems with the tour, the project is experiencing further delays due to the ongoing coronavirus panemic.

From Eurovision in Brighton to conquering the world

ABBA were unknown outside Scandinavia when they stepped onto the Eurovision stage in Brighton in 1974 to perform Waterloo. After becoming the first group to ever win the contest, they soon found fame around the world with tracks such as Thank You For The Music, Dancing Queen, The Name of The Game, Fernando, The Winner Takes It All and Knowing Me, Knowing You.

Selling a total of 385 million records around the world, the group became one of Sweden’s biggest exports along with automotive manufacturer Volvo. However relationships between the two couple had soured by the early 1980’s, and without ever announcing an official breakup, the idea of there ever being a reunion became  distant dream for fans.

Are you excited about the new ABBA tracks? Are you upset about further delays? What’s your all-time favourite ABBA song? Let us know down below!