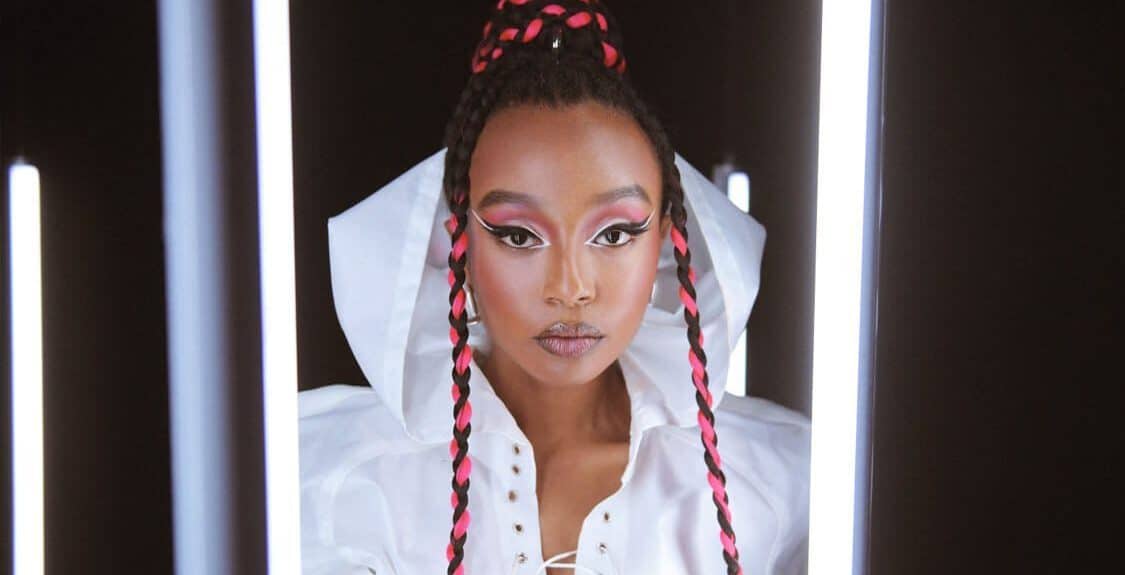 As we previously reported, Eden Alene’s “Set Me Free” – the Israeli entry for Eurovision 2021 – has been set for a revamped version. Now we have a few more details from Israeli broadcaster KAN, which today announced the new version would be released next week, alongside a fresh music video. Note however that weeks in Israel start on Sundays, so it might take a little longer than seven days. Still worth the wait!

The broadcaster made the announcement to Israeli fans on the official KAN Eurovision Facebook group, adding a behind-the-scenes look at the new video to tease the upcoming release. Listen closely and you might hear how the bridge in the new version sounds. Beyond that, it’s hard to tell what changes the songwriters have introduced, although the song’s lyrics on the Eurovision website include a slightly different outro. The mystery remains…

We at Eurovoxx are eagerly looking forward to see and hear the truly final version of “Set Me Free”. In the meantime, let’s look back at what we thought of the song after Israel’s national final back in January (we were so young back then). Watch and let us know what you hope the revamp would be like in the comments below!