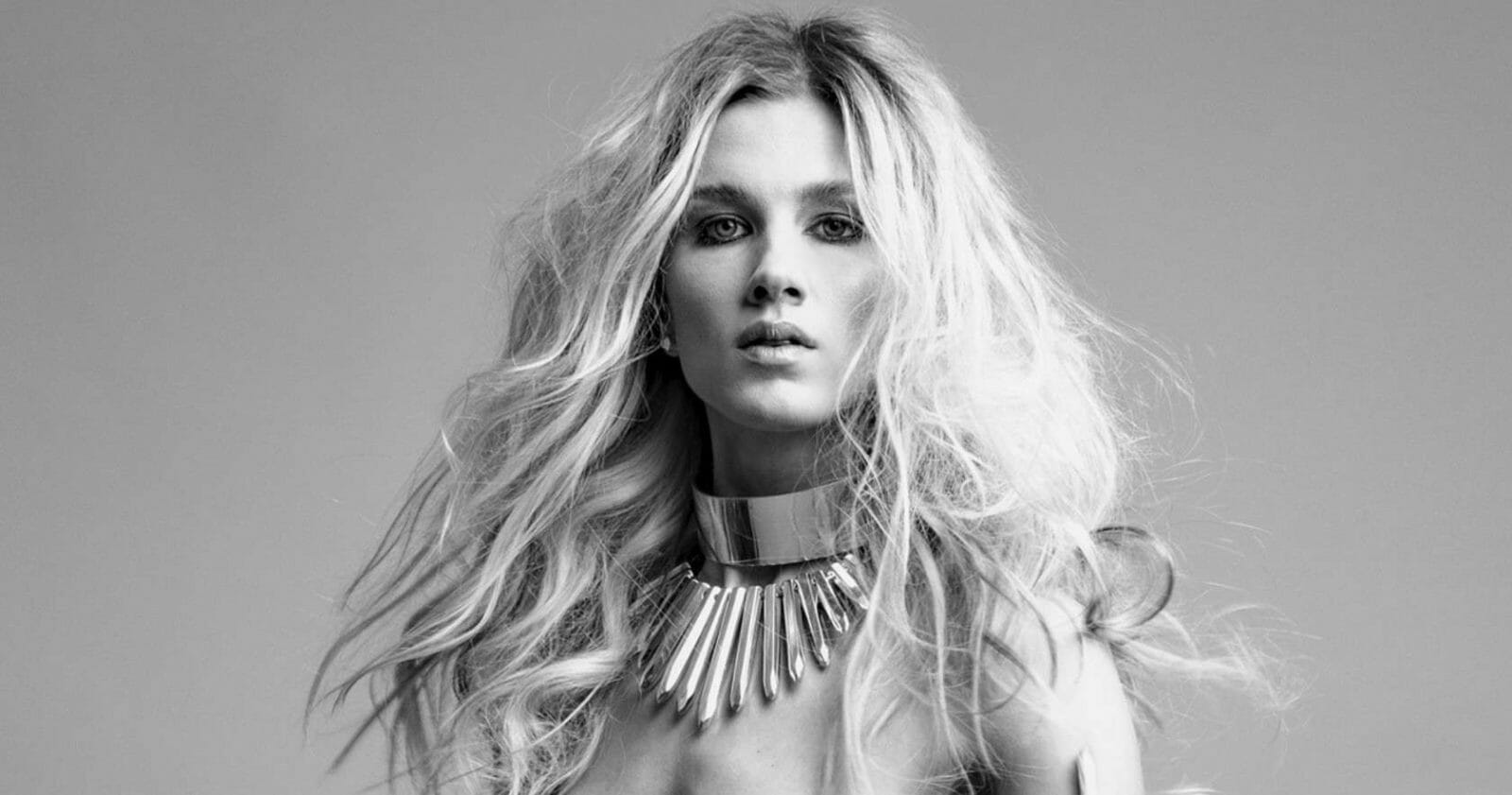 Serbian singer Nevena Božović has announced on her social media pages that she will be releasing her new single Ljubi on March 20th during the first episode of the show Studio.

The first episode of Studio will be aired on RTS 1 at 21:00 CET, you can watch a teaser for the new show below!

Who is Nevena Božović?

Nevena Božović is a Serbian singer and songwriter from Kosovska Mitrovika, FR Yugoslavia. As a young starlet, Nevena competed in a number of singing competitions, including the Junior Eurovision Song Contest in 2007 and came third overall with 120 points, which is Serbia’s best result in the contest.

Will you be watching Nevena unveil her new single on March 20th? Let us know in the comments below or on our social media!