Mika is not on the run to host Eurovision 2022 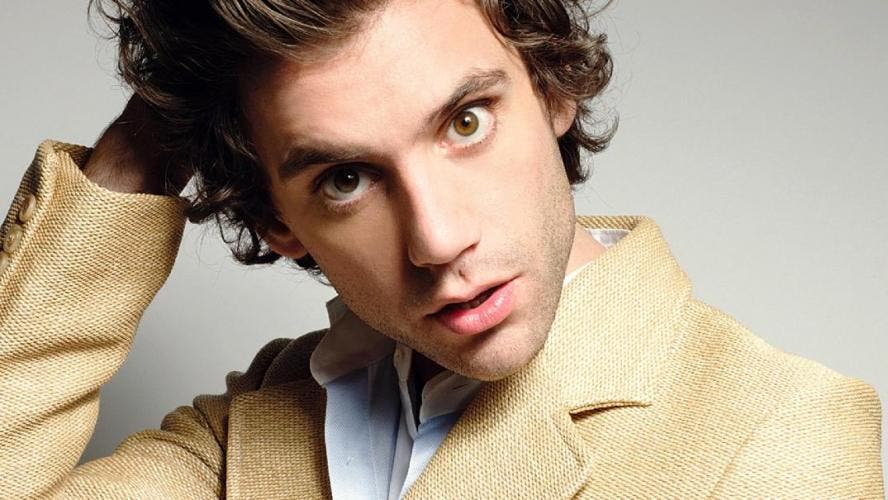