Martin Österdahl speaks out about Russia’s removal from Eurovision 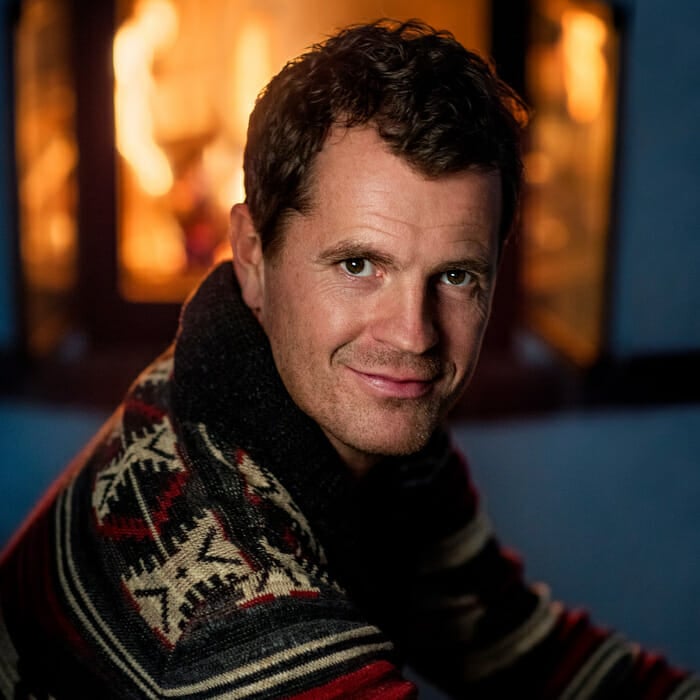 The Executive Producer for the Eurovision Song Contest, Martin Österdahl, has spoken out for the first time about Russia's removal from Eurovision.

In an interview with Swedish outlet NVP, Martin Österdahl has discussed the European Broadcasting Union’s decision to ban Russia from competing in Eurovision. It was just over one month ago that the EBU confirmed that no Russian act would compete in Eurovision 2022, due to the ongoing situation between Russia and Ukraine.

It was not entirely easy, because it is not Russia as a state that competes, it is the Russian member organization. And they had not really done anything wrong. They had sent good material and had not broken any rules. But it became unsustainable because we have a rule that says you must not bring disgrace over the competition.”

A decision already in the making?

Since Russia’s removal from the EBU back in February, it has now become the second country to see its membership rescinded. Back in May 2021, the EBU suspended Belarus and its broadcaster BTRC, thus making it impossible for the country to participate in Eurovision and Junior Eurovision.

However, the decision to remove Belarus from the EBU was easier, as Martin explains, as Belarus were using Eurovision to get a political message across, something which goes against the rules and values of the contest. But Belarus’ and Russia’s removal from the EBU has long been a disussion topic among its members.

“Honestly, it has been a discussion that has been going on for a very long time, but now it became very topical due to the invasion. Public service cooperation is based on a number of fundamental values ​​that neither Belarus nor Russia live up to. It is primarily about freedom of expression.”

Politics and Eurovision: a touchy subject

When asked whether or not the situation between Russia and Ukraine would make its way to Eurovision, Martin says that they do not want any political manifestations on stage: “We do not want to do political manifestations on stage, but we can not do the world’s largest entertainment show without touching what all people are thinking about right now in Europe… When I produced Eurovision in Stockholm in 2016, we had the refugee crisis from the Syrian war. How the EU acted and how everyone started to close their borders, it was terrible. Then we touched on the issue through an intermission with a dance number called “Gray people”. It is always tried to do that in Eurovision, to address the burning issue, but without making politics of it.”

What are your thoughts on Martin’s comments? Let us know in the comments below!