Marie Myriam does not believe that Barbara can win for France this year. 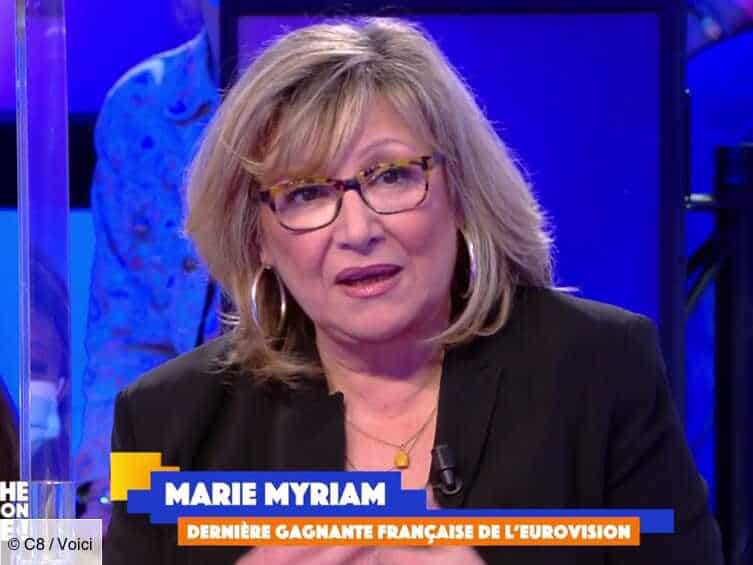 The last French representative to have won the competition is not confident.

She won the competition for France in 1977 and was the last. She is now waiting for her successor.

Because of her victory, she is regularly invited to comment on the news of the competition and give her opinion. She was notably a member of the jury during the French national selection in recent years.
In the final she had awarded only 2 points to Barbara. Her opinion doesn’t seem to have changed as she said on a popular (but controversial) show in France this week. The show discussed the chances of France (one of the favorites) to win the competition.
The show called on several former French representatives such as Jessy Matador (ESC 2010), Amaury Vassili (ESC 2011) and Marie Myriam (ESC 1977). When asked whether she believed Barbara Pravi could be her successor she said : “Pfff… We can only hope. I just wonder what this song does in support from other countries. But I obviously hope Barbara is winning. I know that she sings it incredibly well. She will do her song, which is a good song, justice. But when I speak for the others who could vote for us… People won’t vote for us.“
Although wishing Barbara success, Marie Myriam seems defeatist. All the participants in the show seemed to share this opinion, the presenter was even more direct: “I do not believe it for a moment. It is sure and certain. Listen to me! If we win Eurovision, I will multiply your salary by ten for ten years! “
In today’s press conference after her second rehearsal, Barbara Pravi was asked to comment on these statements : “I understand her vote on the show. She has a right to think so, and it’s brave to say that my song is not part of her musical taste, I respect that. I love her and I will send her flowers back from Rotterdam.” she said.

And you guys, what’s your opinion about Barbara’s chances? Do you agree with Marie Myriam? Let us know in the comments!