Manizha reacts to critics in an interview with The Guardian 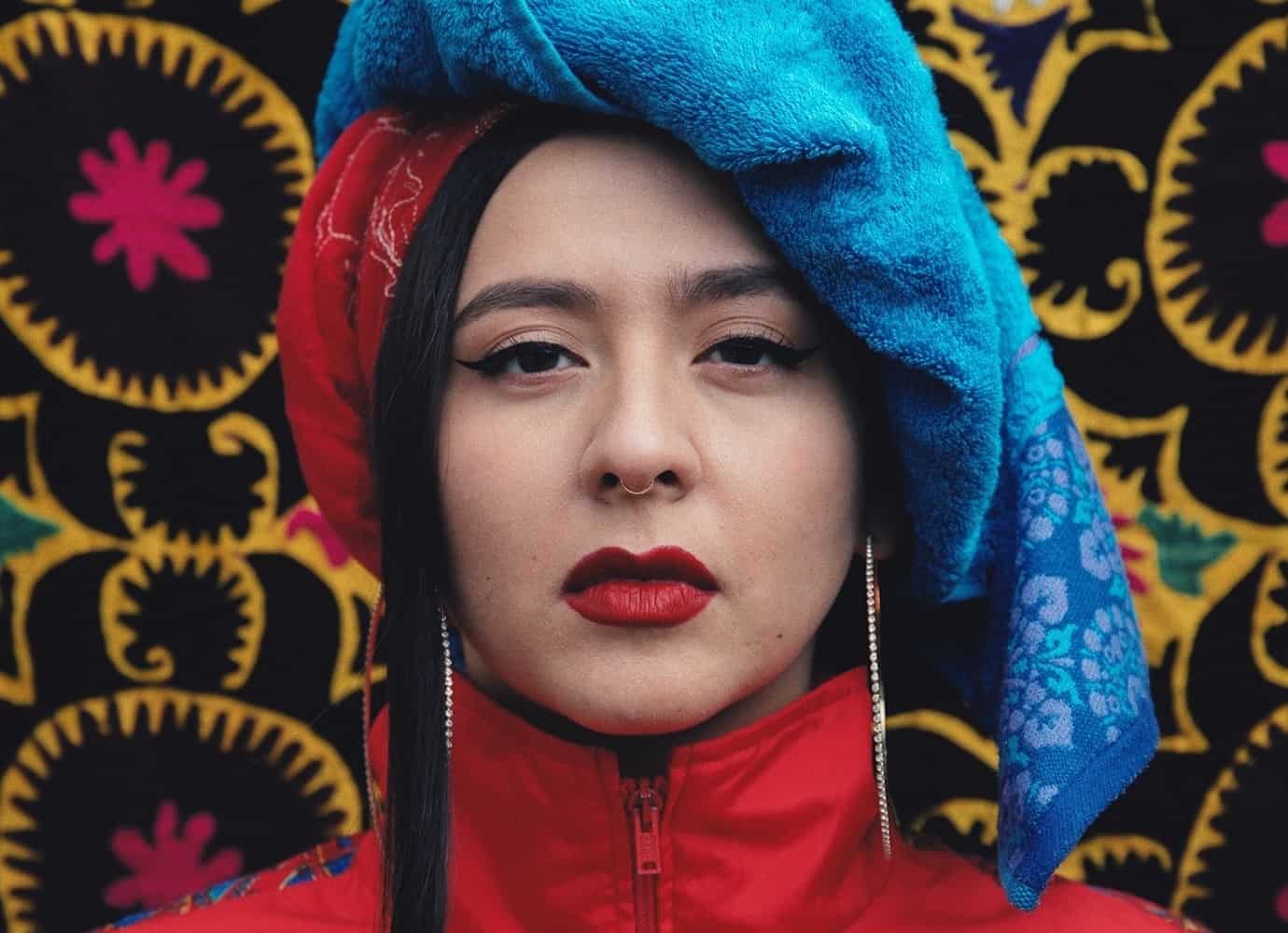 "I have a certain message which I am going to carry through to the end".

In an interview with the British newspaper The Guardian, the Russian singer reveals her feelings and what she’s been going through since her selection in March.

She is the target of criticism and even insults from elected officials and conservative Internet users in Russia. Her activism against domestic violence and xenophobia, her body-positive posts on Instagram and her support of the LGBT community have led to her being typecast as a radical feminist by some in Russia. Add to that, her foreign origins (she was born in Tajikistan), and you have the reasons why many consider that she should not represent Russia.

However, there is no question of giving in to harassment. Encouraged by her growing online community: “I have a certain message which I am going to carry through to the end,” she says. “It’s important for them [the fans] to understand that you didn’t walk away from your principles, that you didn’t sell out when you could have and take more money by being less honest.”

Her song for Eurovision is inspired by the experiences she has heard in recent years. Thus, she was inspired by the stories of the victims but also by current events in Russia, such as the 2017 law which decriminalizes domestic violence. It is a message of strength and hope for the women that she wants to take to Rotterdam in May.

And you guys, how do you like this song? Do you believe Manizha will qualify to the final? Give us your thoughts in the comments section!